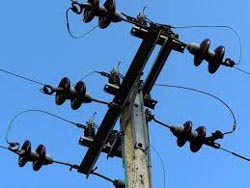 List of Upcoming Projects include 07 Thermal Power Projects and 03 Solar and 04 Non Solar Projects.
While such a large number of projects are coming up Odisha share will vary between 2116/2087 MW.

Minister said that in order to meet the requirement of the State, GRIDCO has signed a number of Power Purchase Agreement (PPA) with several Power producers.

Out of the existing various sources, both State, Central Sectors of power in the state, Odisha share is 6865 MW.
According to sources GRIDCO has purchased 21,552 Million Units of Power during 2019-20.

Out of which 238.88 MU was exported to GRIDCO through Solar Energy Corporation of India (SECI), Minister said.
Bio Mass Power Plant has exported 66.6 MU Power to GRIDCO, which belongs to New and Renewable Energy Sector. 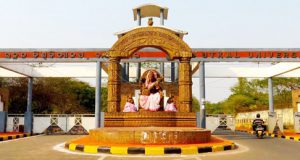 Tathya Correspondent - September 10, 2021 0
Bhubaneswar: The Comptroller and Auditor General of India (CAG) has found a number of faults in the higher education sector in the...