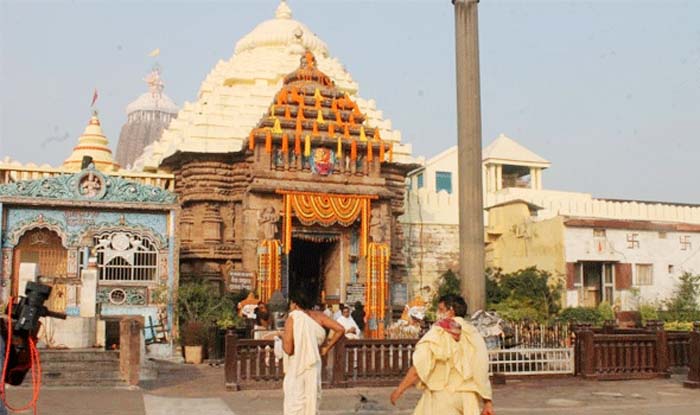 From early morning Lion’s Gate opened to allow ‘Darshan’ of Trinity Lord Balabhadra, Devi Subhadra and Lord Jagannath amid strict adherence to the COVID-19 Pandemic guidelines for servitors and their family members only.

The Twelfth Century Shrine remained closed since 20 March due to the outbreak of the pandemic.

This is for the first time in the history of the 12th century shrine here that the devotees were denied the opportunity for having ‘Darshan’ of the Trinity.

SJTA had announced earlier that the temple will open in a phased manner.

While the servitors and their family members are allowed to have ‘Darshan’ of the Trinity in first phase from 23-25 December,  the residents of Puri Municipality area to get the similar opportunity from 26-31 December.

The temple will open to general devotees from outside Puri and Odisha from3 January Balwant Singh, District Magistrate Puri informed.

He said devotees are allowed entry into the temple after proper checking of identity proof, hand sanitization and mandatory wearing of face masks.

However, the temple will again remain closed on 1-2 January in view of the possible rush of devotees for the New Year, the official said.

A Standard Operation Procedure (SOP) for general devotees has been developed by SJTA, which mentions that all visitors are required to produce COVID-19 negative certificate (RT PCR/ Antigen) of testing done within 96 hours prior to their visit to the temple.

Apart from queue system of ‘Darshan’ in the temple, the SOP also mandated production of photo ID card like Aadhaar/Voter ID and others for entry into the temple.

“Devotees will follow the COVID-19 guidelines of wearing face masks, hand sanitization and thermal screening before entering the temple,” SJTA Chief Administrator Krishan Kumar said adding that all devotees will enter through Lion’s Gate and exit through Northern Gate.

As per the SOP, no offerings of flowers, tulsi (basil leaves) and other such items will be allowed inside the temple, he said. 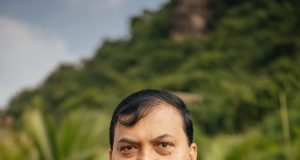