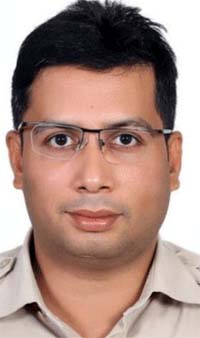 In a major reshuffle in the Indian Police Service (IPS) cadre, the State Government on 23 December transferred Nayagarh Superintendent of Police (SP) and also changed SPs in at least 12 districts.

The transfer of Mr.Diwakar came at a time when the kidnap and murder of a five-year-old girl from Nayagarh district triggered massive political outrage in the State.

2015 batch IPS officer Mr.Diwakar has been appointed as the AIG Headquarters.

According to an official notification issued by Department of Home as many as 21 IPS officers and a Senior OPS officer have been transferred.

2008 Batch IPS Satyajit Nayak has been posted as SP Computer after return from Central Deputation.

Tathya Correspondent - January 27, 2022 0
Bhubaneswar: Much before the polling are held for the three-tire panchayat elections, The Governing BJD headed by Chief Minister Naveen Patnaik has...