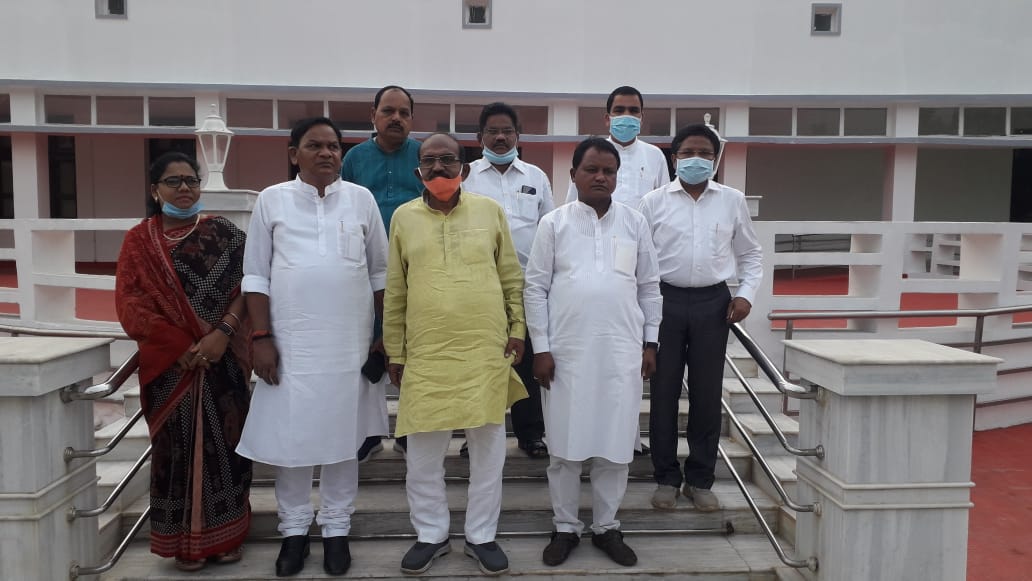 Leader of Opposition Pradipta K Naik said, BJP MLAs have met Governor Ganeshi Lal on Monday and requested him not to give his assent to the bills passed in the House on Saturday as they were allegedly passed in the assembly without discussion.

The Speaker had announced suspension of BJP deputy leader in the House B C Sethi, Mohan Majhi, the party’s whip, and MLA J N Mishra for the duration of the entire session.

One of the suspended MLAs Jay Narayan Mishra accused Speaker Mr.Patro of “provoking” them to create disturbance.

“We are human beings with flesh and blood. How can we control ourselves when the Speaker provokes us by quoting some proverbs? The Speaker did not look at us even as our Leader was standing to present his views,” Mishra said.

Asked whether he would apologise to the House, Mr.Mishra said, he will have no hesitation in apologising to the people of Odisha if they feel that it was not the right thing to do.

“But there is no question of apologising to the Speaker”, Mr.Mishra said.

Noting that it is natural that anyone will agitate if he/she is denied of legitimate rights, Mr.Mishra said.

“The Speaker has denied us of our rights as MLAs,” Mr.Mishra alleged.

BJP Lawmakers were up in arms against Speaker Mr.Patro after the House passed the Odisha Lokayukta (Amendment) Bill within minutes without any discussion.

Upset over the Speakers decision, BJP MLAs staged an overnight sit-in-dharna near a statue of Mahatma Gandhi on the assembly campus. They withdrew the stir following a request by the party’s Odisha Saha Prabhari, Vijay Pal Singh Tomar.

Asked whether BJP is planning any impeachment move against the Speaker, Mishra said, “We do not have the numbers. While the BJP has 22 MLAs in the 147-member Odisha assembly, it requires at least 25 members to make such a move. However, if Congress members support the issue, there should be no hesitation in this regard.” The Congress has nine MLAs.

Raising questions on the neutrality of the Speaker, BJP whip Mohan Charan Majhi said, The manner in which he (Speaker) disallowed the Opposition members from participating in the discussion during the passage of the bills makes it evident that he is being dictated by the treasury bench.

He demanded an apology from the Speaker for not being impartial.

CLP leader Narasingha Mishra, who met the agitating BJP MLAs at the dharna site, came down heavily on members of the treasury bench over what happened in the House.

“I strongly condemn the manner in which they passed the bills in the House yesterday without allowing the opposition members to participate in the discussion. This is grossly undemocratic and unconstitutional,” he said. 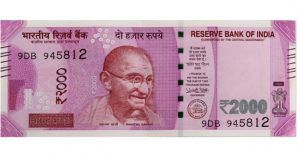 Tathya Correspondent - October 7, 2021 0
Puri: Byomakesh Ray, a member of Odisha Legislative Assembly (OLA) was fined Rs 2,000 as his car was found parking at a...