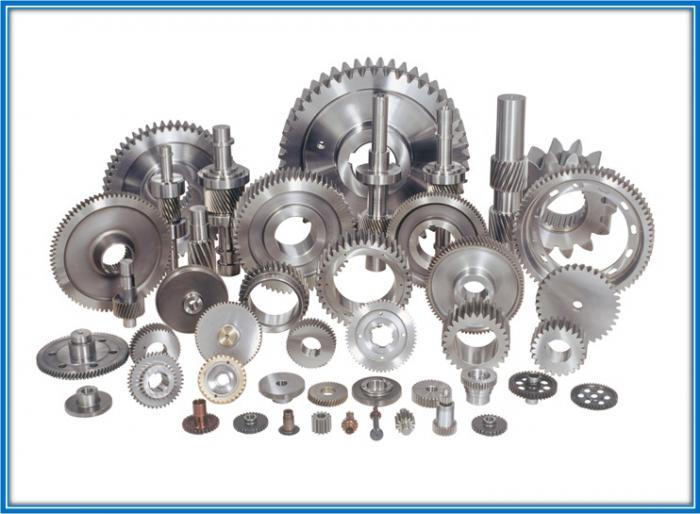 Bhubaneswar: Delay on the part of the Union Government in approving a Machine Tool Park, an integral part of National Investment and Manufacturing Zone (NIMZ) , is hindering the progress of Industrial Development.

Both the major projects are integral part of the  NIZM looking at the massive investment coming up in Kalinga Nagar, which is going to be a steel cluster in eastern India under ‘Purvodaya’ scheme.

The Machine Tool Park is expected to have more than 58 units of machine tool industries, producers of accessories, attachments and service providers to the industry.

Around 80 per cent of this cost will come in as grant from the Centre and the rest to be borne by the State Government.

Under this backdrop, State Government has urged the Centre to expedite steps in granting formal approval of both the projects, said