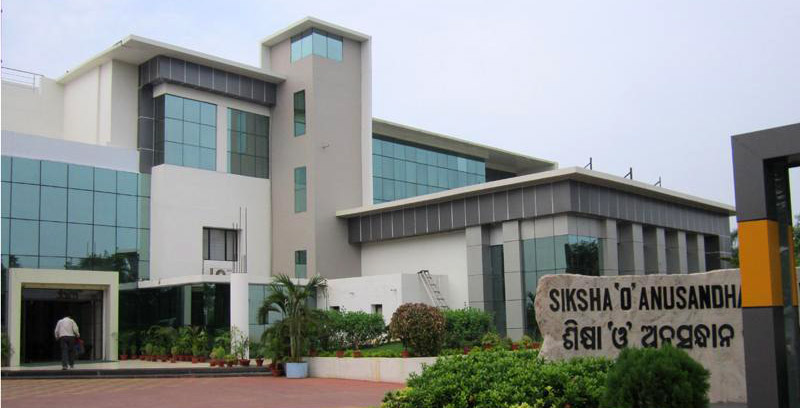 Bhubaneswar: A decrease in the day temperature is on the cards on Thursday as an anti-cyclone along the Andhra Pradesh-Tamil Nadu coast favoured flow of moisture laden south-westerly wind from Andhra Pradesh towards Odisha, SOA’s Centre for Environment and Climate (CEC) said.

It said the anti-cyclone and a cyclonic circulation over north Odisha could trigger severe ‘Kalbaisakhi’ (norwester) on Thursday night and Friday over coastal and western districts of the state leading to appreciable fall in day temperature.

The day temperature will remain below 40 degree C in most places but a sharp rise in temperature is anticipated from April 24 as these systems will weaken and the upper air trough will move towards Bay of Bengal.

The mercury was likely to hover between 43 and 46 degrees C in most places of interior Odisha from April 28 while places along the coastal belt will register temperature above 40 degrees C due to absence of sea breeze and flow of hot wind into the state from north west India and Telengana. This dry hot spell may continue for about a week, the bulletin said.

Another Spell Of Rains

Tathya Correspondent - October 17, 2021 0
Bhubaneswar: Odisha is likely to encounter another spell of rains for three more days till Wednesday due to a low pressure created...