Bhubaneswar: The State Election Commission (SEC) is taking all steps for smooth conduct of the Urban Poll soon after the Panchayat elections in the State.

The Commission has recently issued detailed procedure or guidelines for finalisation of polling station/booth for the general elections to Urban Local Bodies (ULBs), 2022.

As per norms, the Election Officer of every Municipality shall, with the previous approval of the Election Commission, provide a sufficient number of polling stations for each ward. After the final publication of the Electoral Roll, the electors will be split up polling booth wise.

The State Election Commission directed that one polling booth will be provided for a well defined polling area covering on an average of 1,000 electors, as far as practicable.

In case the number of voters in a proposed booth exceeds 1200, there should be one more booth, equally distributing the voters as far as possible. The polling station will be carefully selected in advance and to the extent possible, they may be located more or less in permanent fireproof public buildings.

“The polling booths should not be located in the premises of police stations, hospitals, religious institutions and private buildings,” the SEC said.

There can be more than one booth in one polling station. But, there must be a separate waiting area, entrance and exit for each such booth.

The polling stations should ordinarily be located in Government or Government aided schools and other Government or semi-Government institutions as the furniture and equipment required for the poll would be available there and be made use of without any extra expenditure.

Private clubs shall not be taken for the location of booths even though the club buildings may be used for public purposes, clarified the Commission.

The Collectors have been asked to avoid the location of polling booths in community centers.

Where no suitable public building is available, the polling stations may be located in temporary structures. But, this should be avoided as it is not safe in rain, fire, etc. Only in exceptional cases when there is no other alternative such a recourse may be taken to, said the SEC.

The location of the polling booth thus worked out, the polling area it covers and the serial number of the voters of a ward who are allotted to such booth for voting should be published in draft in the form prescribed by the Commission by affixing the same at a conspicuous place of the Ward, the notice board of the NAC/ Municipality/Corporation concerned and in the notice board of the Election Officer.

As per the guidelines, three days’ notice shall be given to the public for filing of objections, if any, and to offer their suggestions on the location of the polling station.

The draft list of polling stations shall also be discussed with the representatives of the recognized political parties.

After taking into consideration the objections and suggestions received from the public and the political parties, the Election Officer shall draw the list of polling stations and booths and submit the same to the State Election Commission for approval, it said. 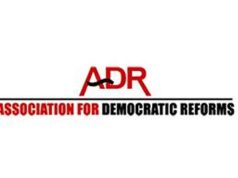 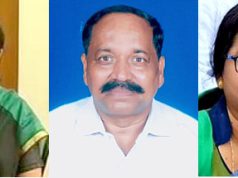 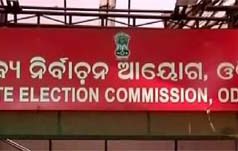 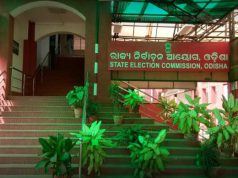 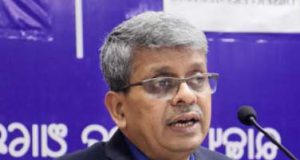