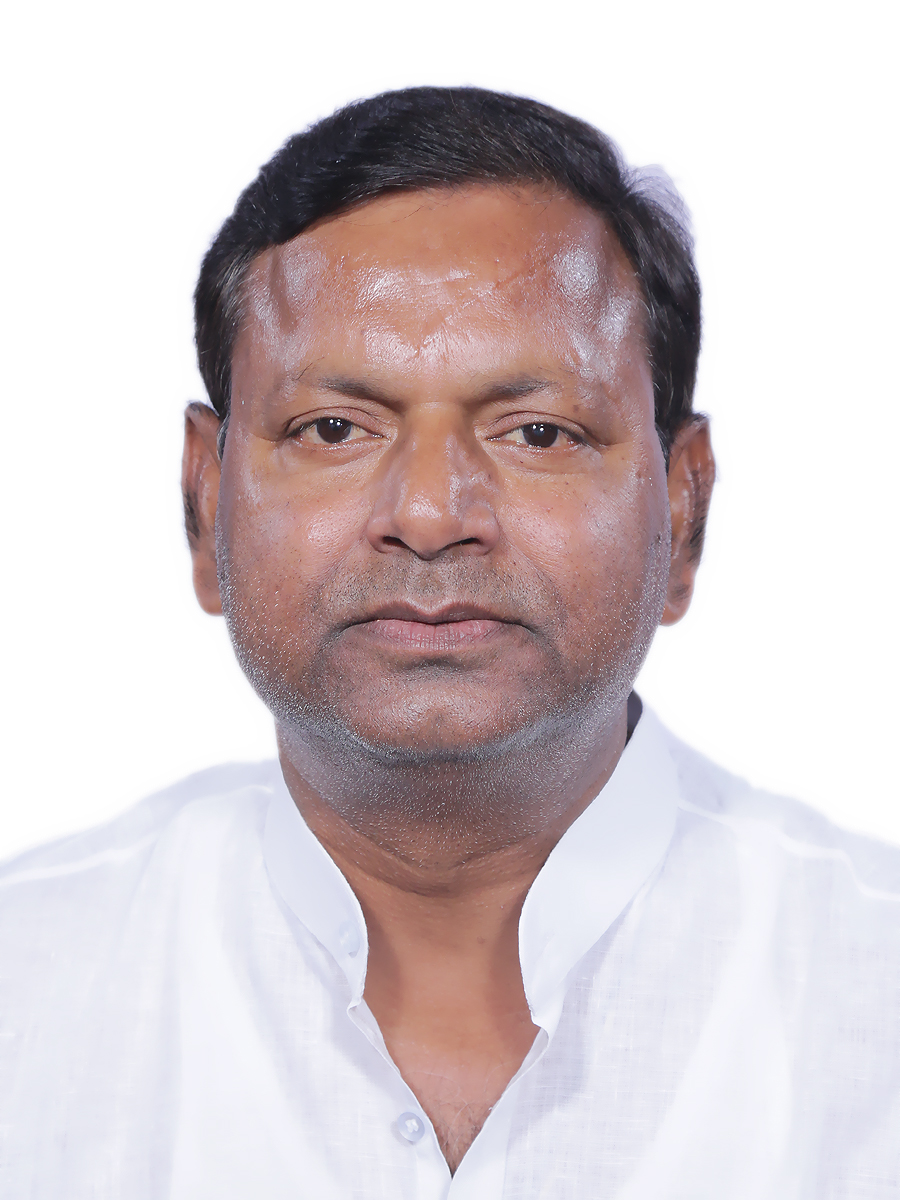 New Delhi: The Government of India has released Rs 143.12 crore to Odisha under the scheme Special Assistance to States for Capital Expenditure for the year 2021-22.

Union MoS, Finance Pankaj Chaudhary has informed this to BJD MP Ramesh Chandra Majhi in a reply in Lok Sabha on Monday.

Mr.Chaudhary said the Centre has allocated Rs 374 crore for Odisha under the scheme and so far, released an amount of Rs 143.12 crore as the first installment to the State Government.

The amount has been sanctioned for development of 12 infrastructure projects that includes four water supply projects, two irrigation projects and remaining bridge and road projects.

The total estimated cost of the 12 projects is Rs 2667.54 crore. However, the Centre has agreed to give only Rs 374 crore under the scheme. The State Government will have to bear the remaining amount, sources said.

As per the scheme guidelines, the amount allocated by the Centre to the State will be spent on eligible expenditure before March 31, 2022, the Union Minister informed .

On October 12 last year, Union Finance Minister Nirmala Sitharaman had announced the scheme as a part of the Aatma Nirbhar Bharat package. An amount of Rs12,000 crore was earmarked for the scheme for the financial year 2020-21, and a sum of Rs11,830.29 crore was released to the States. This helped to sustain state level capital expenditure in the pandemic year, the sources said.

For the current financial year (2021-22), the Ministry of Finance has decided to provide an additional amount of upto Rs 15,000 crore to States as interest free 50 year loan for spending on capital projects.

Out of the total allocation made under the scheme, Rs 2,600 crore has been earmarked for the North-East and Hill States. An amount of Rs 7,400 crore is earmarked for other States.

This amount has been allocated amongst these States in proportion to their share of central taxes as per the award of the 15th Finance Commission for the year 2021-22, they said.

Besides, the Ministry has also provided incentives to States for monetization/recycling of infrastructure assets and disinvestment of the State Public Sector Enterprises (SPSEs).

An amount of Rs 5,000 crore is allocated for this part of the scheme, under which States will receive interest free 50 years loan ranging from 33 per cent to 100 per cent of the amount realised by them, through assets monetization, listing and disinvestment.

Tathya Correspondent - October 8, 2021 0
Bhubaneswar: In what could be termed as ‘Puja Gift’ for the Government employees and pensioners, Odisha Government Friday announced a hike of...