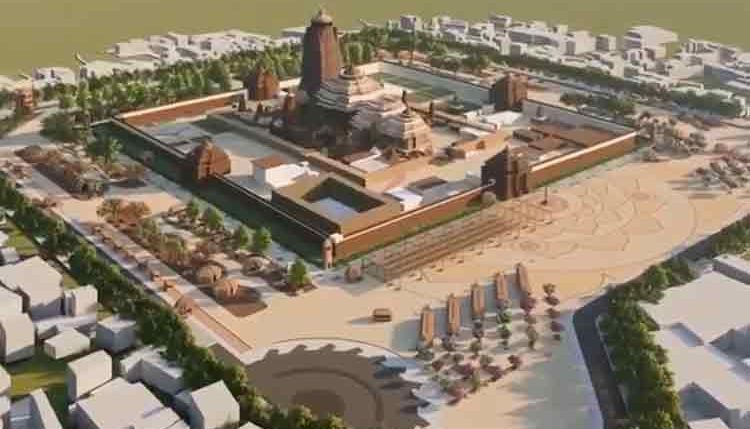 Bhubaneswar: Clearing air on the allegations and claims made on execution of ambitious Heritage Coordinator around Shree Jagannath Temple in Puri, State Government on Friday said it has received necessary approval for the project from competent authority including NMA and ASI.

Millions of devotees of Lord Jagannath throng the Shree Jagannath Temple in the holy town of Puri, Odisha for their spiritual and divine experience.

The old, physically challenged and women devotees face great hardships due to lack of basic amenities and facilities. The devotee queues sometimes extend up to the national highway. On special occasions of festivities at the temple, there is always a fear of stampede. Earlier there have been deaths due to stampedes at the temple as well.

Keeping this in view, the Odisha Government decided to launch the Puri Heritage Corridor project, in order to transform the holy town of Puri into an international place of heritage for the benefit of 4.5 crore Odias and millions of devotees around the world and also to ensure that devotees do not face hardships and the Temple does not face stampedes in coming days.

This Puri Heritage Corridor project as an initiative is based on the recommendations of the Justice BP Das Commission, the Government said.

This plan was discussed with all stakeholders and passed by the Temple Management Committee headed by Gajapati Maharaja Divyasingha Deb.

The same plan as resolution was unanimously passed by Odisha Legislative Assembly on February 27, 2021. The legislators of Odisha cutting across party lines approved the plan and the proposal.

The project includes redeveloping major portions of the holy town and in the vicinity of the temple for devotees which comprises public amenities and facilities for the millions of devotees.

The Supreme Court of India supported the work of the Odisha Government and also directed the ASI to cooperate and permit these developmental activities. The SC in Pages 56-57 of its Order dated 4th November, 2019 on Writ Petition (Civil) No. 649 of 2018, it said “We place on record our appreciation that all stakeholders are happy with the development which is taking place at the instance of State Government and they are cooperating with each other in restoration of glory of Lord Shri Jagannath Temple. We direct ASI also to cooperate and to permit the activities of improvement…..”

The National Monument Authority of India (NMA) also provided its NOC (No Objection Certificate) for various activities of the development of the vicinity of Srimandir on its communication made on September 4, 2021.  In its NOC, NMA said that “the Authority has No objection…. to the execution of the works in the prohibited area.”

The Archaeological Survey of India (ASI) has also been supportive of the Odisha Government’s activities. The Director General, ASI also visited the Srimandir in Puri on February 21, 2022 and reviewed the developmental works of Heritage Parikrama (Corridor) around the Temple.

The Shree Jagannath Temple Managing Committee members also expressed their appreciation to the Government in its recent meeting for undertaking these developmental works around the vicinity of the temple.

“The above-mentioned support by the Supreme Court of India, NOC by National Monument Authority and the support by the SI clearly demonstrates that the Puri Heritage Corridor Project is doing very well and progressing with the blessings of Lord Jagannath,” added the Government. 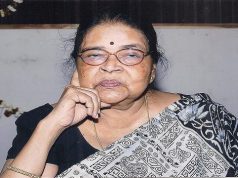