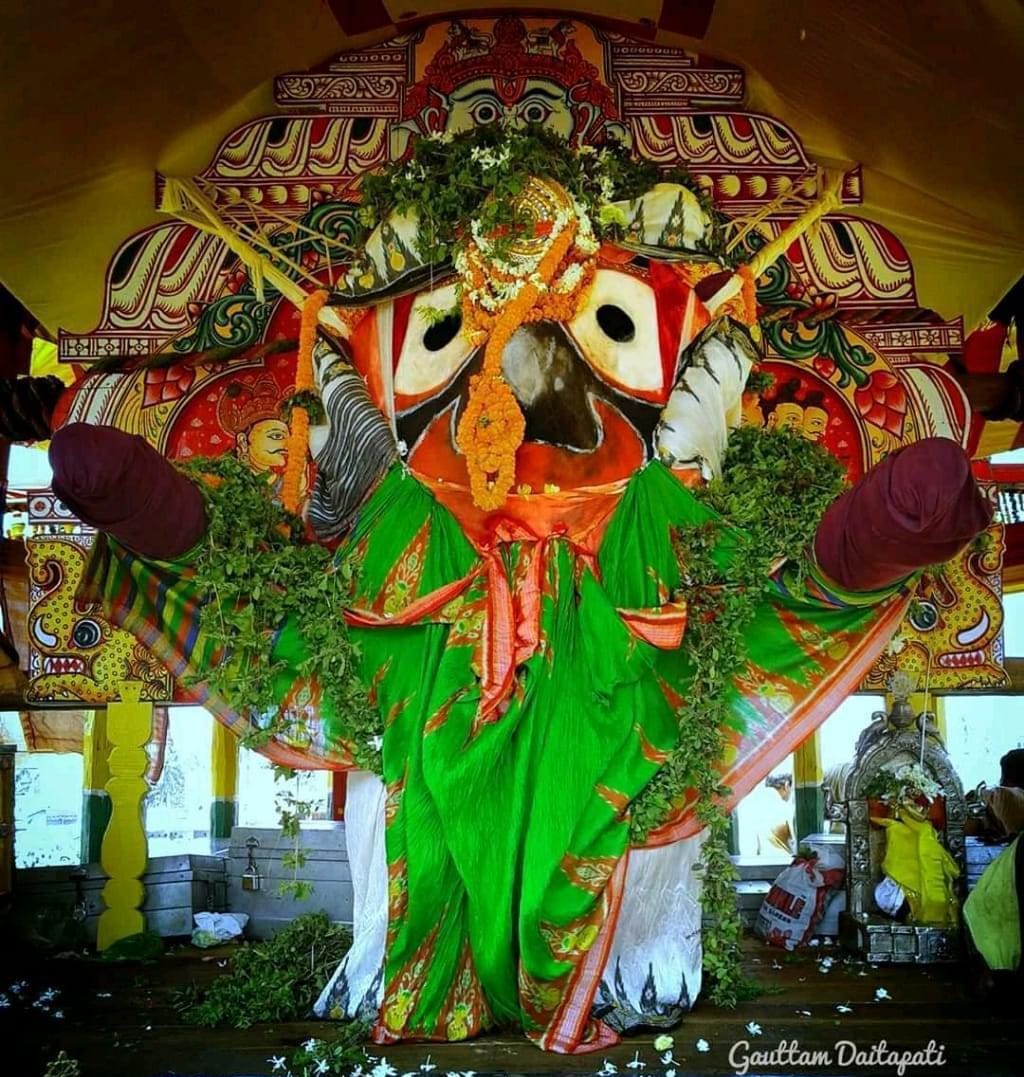 Samarth Verma, Chief of District Administration Puri, where the iconic Shree Jagannath Temple attracts lakhs of visitors, on Tuesday made it mandatory for travelers from five states to produce COVID-19 negative certificates in view of spiralling cases, an official said.

The Coastal State reported 588 fresh infections on Tuesday, pushing the tally to 3,43,856.

The Puri District Administration, in a review meeting, decided that people travelling to the pilgrim town must produce RT-PCR negative reports at the railway station and bus stands.

The restriction is imposed on visitors from Maharashtra, Madhya Pradesh, Chhattisgarh, Punjab and Kerala.

“We have made a negative RT-PCR test report (72 hours before start of journey) mandatory for people coming to Puri from these five states. The final vaccination certification will also be verified,” said Mr.Verma.

Special arrangements have been made at the railway station for COVID-19 testing of passengers from the five states, he said.

Those who test positive will either undergo home isolation or institutional quarantine, the official said.

The death toll remained unchanged at 1,922 as no fresh fatalities have been reported since Sunday.

State Administration has thus far conducted over 92.13 lakh sample tests, including 25,005 on Monday, the official said.