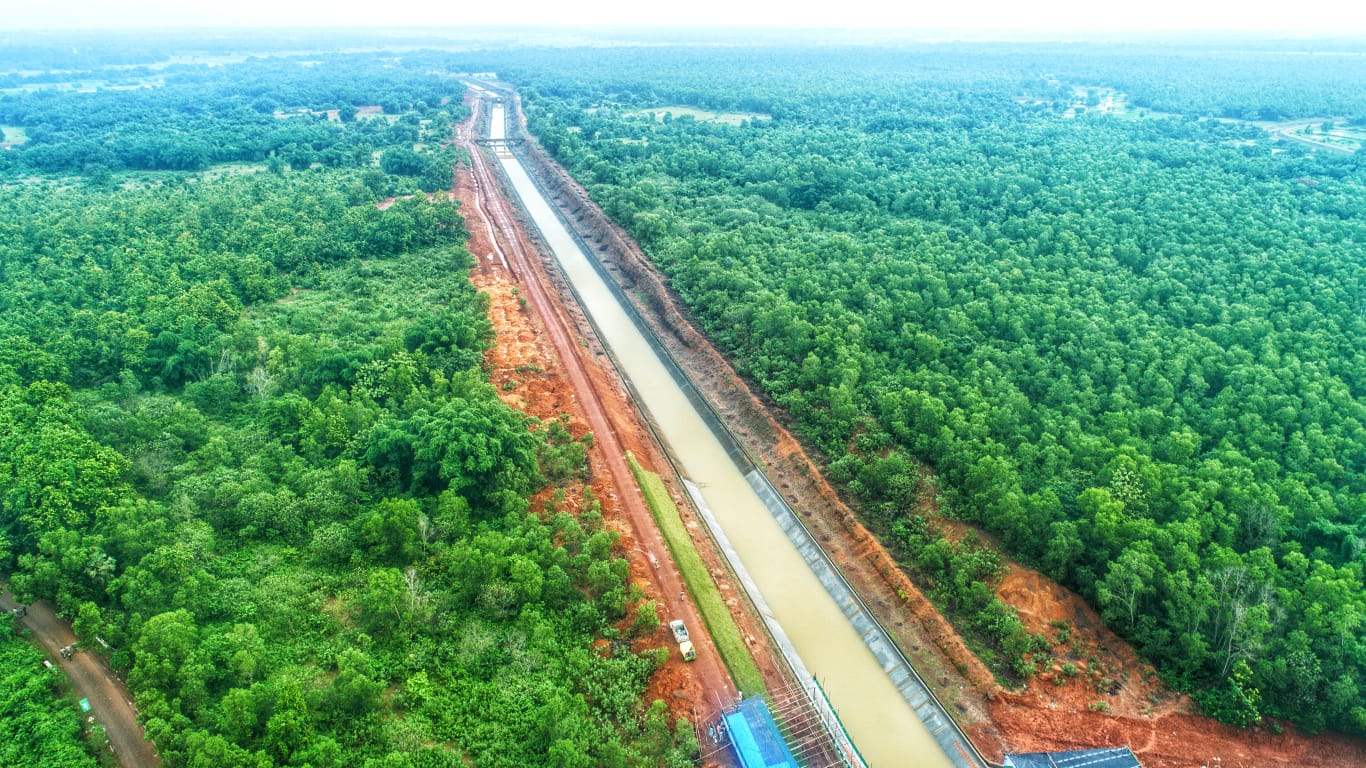 The Chief Minister has inaugurated Deo and Subarnarekha irrigation projects. Along with this, he has laid the foundation for many developmental works in the district.

Attending a program organized at Tikpada in Rasgovindpur block of the district, the CM launched these two projects and said that the state government’s program for tribal brothers and sisters has started bearing fruit today.

The State Government’s program to empower them through education and employment has gone a long way. The tribal children are getting fame all over the country due to their skills.

Out of the two projects launched today, the Subarnarekha project will provide irrigation facilities to agricultural land of 17,121 hectares in Mayurbhanj and Baleshwar districts. This will benefit 55,000 farmers of both the districts. A total of Rs 685 crores have been invested for this purpose.

Similarly, about 10,000 hectares of land in Mayurbhanj will be irrigated through the Deo Irrigation Project and it will benefit two lakh people of 100 villages of the tribal district. For this, a dam of 1280 meters length has been constructed on Deo river at Hatibari of Karanjia Block at a cost of Rs 823 crore.

Highlighting his government’s developmental programmes on agriculture, education and health, the Chief Minister said that all such programs have empowered the people and got recognition from the people.

On transformation of schools, Patnaik said that it has increased confidence among the children. When a child of Mayurbhanj is getting proper education in a village school, it gives clear indication that not only that child or his village, but also the whole of Odisha is moving ahead.

Highly praising the art and culture of Mayurbhanj district, he said that Mayurbhanj has a unique identity for its art and culture throughout India. The Mayurbhanj tribe has a rich tradition and President Draoupadi Murmu has further enhanced its glory. She has made all of us proud, he said.