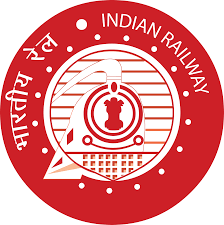 Puri: On a grievance by villagers of Birapratappur near Chandanpur at Puri, Railway Minister Ashwini Vaishnaw on Thursday directed railway officials to construct a Foot Over Bridge (FOB) with Ramp facility for the convenience of the villagers.

During his visit to Puri, the villagers complained before Shri Vaishnaw that lower & upper primary school children are facing a lot of difficulties while crossing the railway tracks.

Today, the Union Minister himself with his officials visited the village and discussed with villagers to solve the matter. 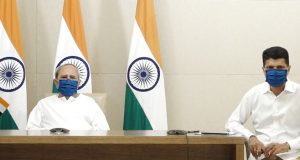