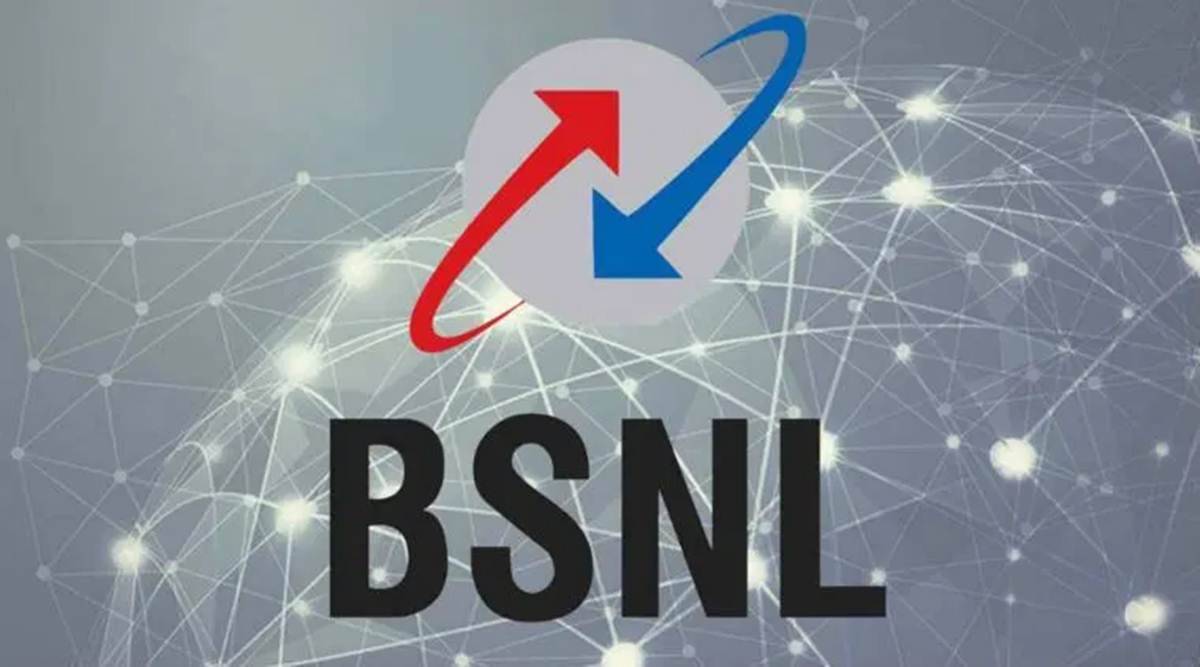 New Delhi: Minister for Communications, Electronics & Information Technology and Railways, Ashwini Vaishnaw has announced  that the connectivity is vital for the Digital India and its reach to every corner of the country.

The list of spots for installing towers is prepared in consultation with the Chief Secretaries of the States.

States can further review the list. He also announced that Rs 1.64 lakh crore will be used for revival of BSNL in a comprehensive manner and it will be rolled out in next 18 months.

Design in India and Make-In-India will be big beneficiary. He congratulated all States and UTs for their speedy onboarding at PM Gati Shakti.

He also announced that the fibre network will be put on a common portal, which will help States and UTs to plan layout driven infrastructure projects, and digital transformational projects. He informed that the policy related matter are / will be determined in due consultation with States.

Mr.Vaishnaw also shared that the special assistance to States for capital expenditure worth Rs 2000 Crore has been supported. He encouraged the States to be proactive and make business friendly policies to attract businesses in their States.

Emphasizing on the moto of Sabka Saath and Sabka Vikas, he stated that the commitments from all States and UTs, large as well as small States, are vital in taking Digital India to higher level and in realizing the AatmaNirbhar Bharat and Trillion Dollar Digital Economy.