While Green Energy Development Corporation of Odisha Limited (GEDCOL) was formed in 2013 to spearhead the renewable energy program and achieve the target on renewable purchase obligation (RPO) of the state, GEDCOL Chairman Bishnupada Sethi explored the possibilities in a big way.

Acting upon on the direction of GEDCOL Chief, Mr.Sethi, the Top Management keeping climate change considerations in view, set the goal for generation of 1500 MW by 2022.

GEDCOL on its own has installed 20 MW terrestrial and 4 MW roof top capacity and many other projects are in the pipeline.

The coastal region is prone to cyclone, flood and lower solar radiation. Thus geography of the state allows only a few districts to host such installations.

However, State is having a large number of water reservoirs; Hirakud and Rengali being the leading ones which can effectively be used to overcome the problem due to scarcity of land.

Reconnaissance and preliminary study of the reservoirs have been carried out at different times with the help of experts from European Union, IFC and SECI.

Rengali reservoir was chosen for installation of floating solar power of 500 MW in stages over next 2 years.

A joint venture was formed between GEDCOL and  NHPC to build the facility and associated transmission lines.

The JV structure has been accepted by Department of Investment and Public Asset Management, Government of India.

The JV company having prepared Detailed Project Report (DPR) for the project has invited bids for 100 MW capacity and preparation for another 200 MW capacity is under progress.

By the end of 2022, the project is expected to be in operation making Odisha a leading state in terms solar power generation and particularly from floating installations, said a senior GEDCOL official. 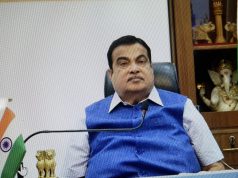 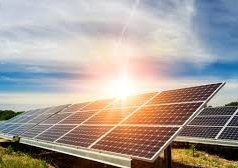 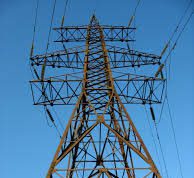 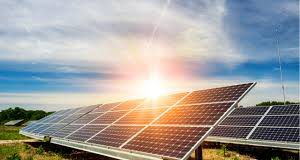