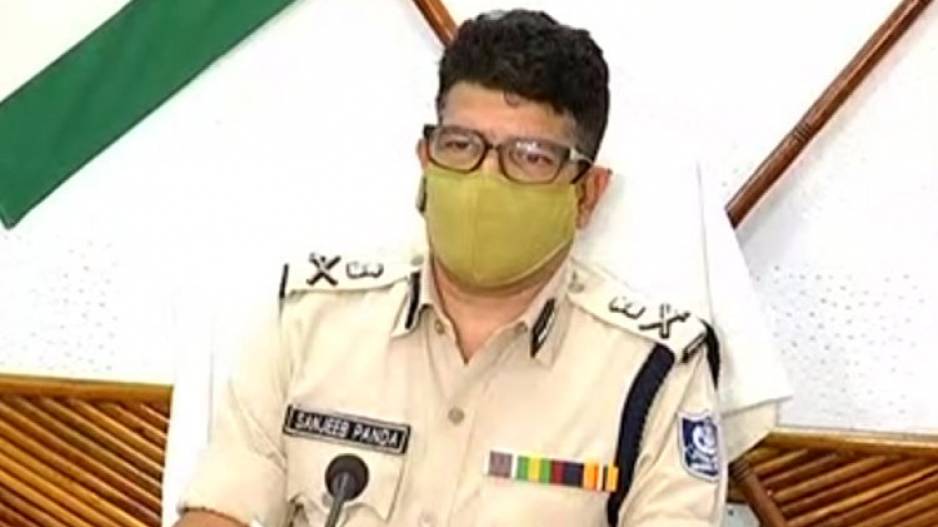 “Director General of Police, Odisha has ordered that investigation of Puri Sadar case No 424 dated 12.122021 to be taken over by the Crime Branch, immediately,” read a press release issued by the Police headquarters.

ADG Crime Branch Sanjeeb Panda said, “On the direction of DGP, we have taken over the case. An investigation team has been formed under the leadership of DSP Sisir Kumar Mishra, who will be the investigating officer in the case.”

Three other police personnel including one inspector, one sub-inspector and an ASI will assist Mishra in the probe, Panda said.

The team will soon leave for Puri to take over all required documents from the district police, he said, adding, “As it is a murder case, we will investigate on all angles.”

The body of Palei was found floating in the Nuanai river in Puri district on December 13 afternoon, two days after he had gone missing after attending a function organised by an aide of Das Burma on December 11 night. Police said there were multiple injury marks on the body.

The deceased’s wife, Priyanka, has demanded that Das Burma should be investigated by the police for the death. Family member of Palei had met Puri SP and also demanded CB probe into the death case

In a presser, the BJP had demanded this after family members of Palei blamed the BJD leader for the murder.

BJP leader and Bramhagiri MLA, Lalitendu Bidyadhar Mohapatra has demanded the removal of Das Burma from the State Planning board for a fair inquiry into the case and to examine the call records of Das Burma, his PSO Biplab Dalai, Jaganath Sarangi and the deceased.

“The family members of Palei have directly accused involvement of Das Burma in the murder case. As Das Burma is holding a constitutional position, the Chief Minister should force him to resign from the position of vice chairman of the State Planning Board as soon as possible in the interest of fair investigation,” the BJP leader demanded.