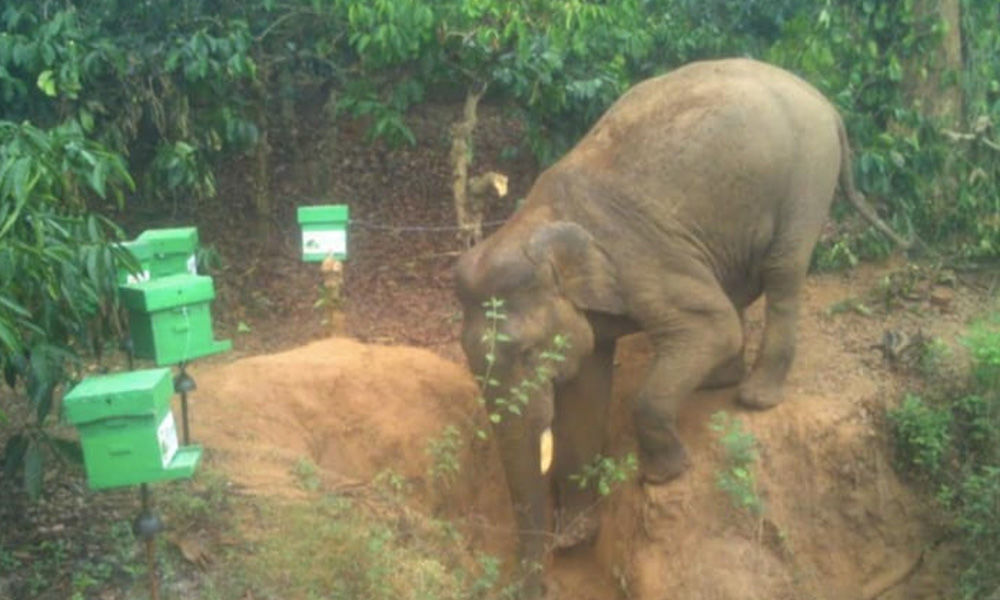 With more and more elephant-human conflicts coming to fore an innovative approach has been taken to keep pachyderms away from human settlement.

And Odisha is going to benefit in a big way through an Innovative Project to drive away elephants from the human territories by using bees.

Due to Elephant-Human Conflict nearly 400 people have died in the State during last few years.

Soon Khadi and Village Industries Commission’s (KVIC) innovative Project RE-HAB will be launched in Odisha and other states, where elephant-human conflicts are reported in a big way.

RE-HAB was launched by KVIC Chairman Vinai Kumar Saxena last month, at four locations on the periphery of Nagarhole National Park in Karnataka.

He said Project RE-HAB has huge potential and it will soon be replicated in all states, affected by elephant attacks like Odisha, West Bengal, Jharkhand, Chhattisgarh, Assam, Tamil Nadu and Kerala.

Union Minister Nitin Gadkari reviewed the Project and said the RE-HAB has yielded very encouraging results in preventing elephants’ movement into human territories in the areas.

He also emphasized on participation of the Ministries of Agriculture and Environment and Forest for effective implementation of the project across the country.

It is a unique, cost-effective way of preventing elephant – human conflicts without causing any harm to both, the animals and the humans. Under this project, bee boxes are used as a fence to prevent elephants from entering human habitation, thus reducing loss of lives and property.

Elephants fear that the honey bees might sting them in their eyes and the inner side of the trunk. Also, the buzz of the bees irritates the elephants the most.

Bee fences have reduced the movement of elephants at these points to a great extent. Night vision cameras installed at these locations have captured amazing footage of elephants’ behaviour on seeing bee boxes.

A number of elephants are seen returning to the jungles fearing honey bees. Also, no destruction of crops or property by elephants has been reported in these areas since the bee boxes have been placed on the passageways of elephants.

Approximately 2400 people have been killed in conflicts with wild elephants across the country since 2015.

KVIC Chairman said that through this project, the locals residing in these areas will be trained for beekeeping and provided bee boxes which will be used to ward off the wild elephants. 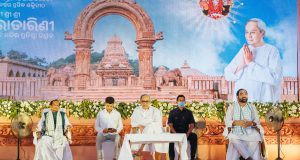