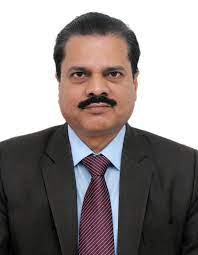 Bhubaneswar: The Dussehra celebration this year is going to be wet as the IMD predicted rainfall in many parts of coastal and south Odisha from today.

“Under the influence of yesterday’s cyclonic circulation, a low pressure area has formed over East central-Bay of Bengal & neighbourhood. It is likely to move west, north-westwards & reach south Odisha­-north Andhra Pradesh coasts during next 24 hours,” the IMD said in a bulletin.

Director General of India Meteorological Department (IMD) Mrutyunjay Mohapatra said light to heavy rainfall would occur in several parts of the State till October 17. Coastal Odisha is likely to get rains from today itself while it will gradually expand to the interior pockets of the State.

However, Mohapatra said the low pressure area will not be converted into a cyclone, which was predicted earlier by some private weather forecasting agencies and experts.

The system will cross the Odisha and the Andhra coast as a low pressure area, he clarified. He advised fishermen not to venture into the sea during this time as the wind speed over the sea may get up to 40-50 kmph.

This is not a cyclone and it will have no damaging impact on property. However, heavy rainfall might create inconvenience for the residents, he added.

Heavy rainfall is very likely to occur in some places of Mayurbhanj, Balasore, Bhadrak, Kendrapada Jagatsinghpur, and Puri district on October 16 and 17. 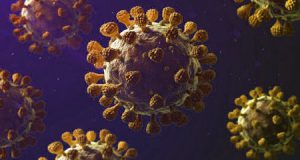 Tathya Correspondent - July 15, 2021 0
Bhubaneswar: Death of another 66 persons due to Covid-19 reported by the State Government on Thursday. The death toll in the State...