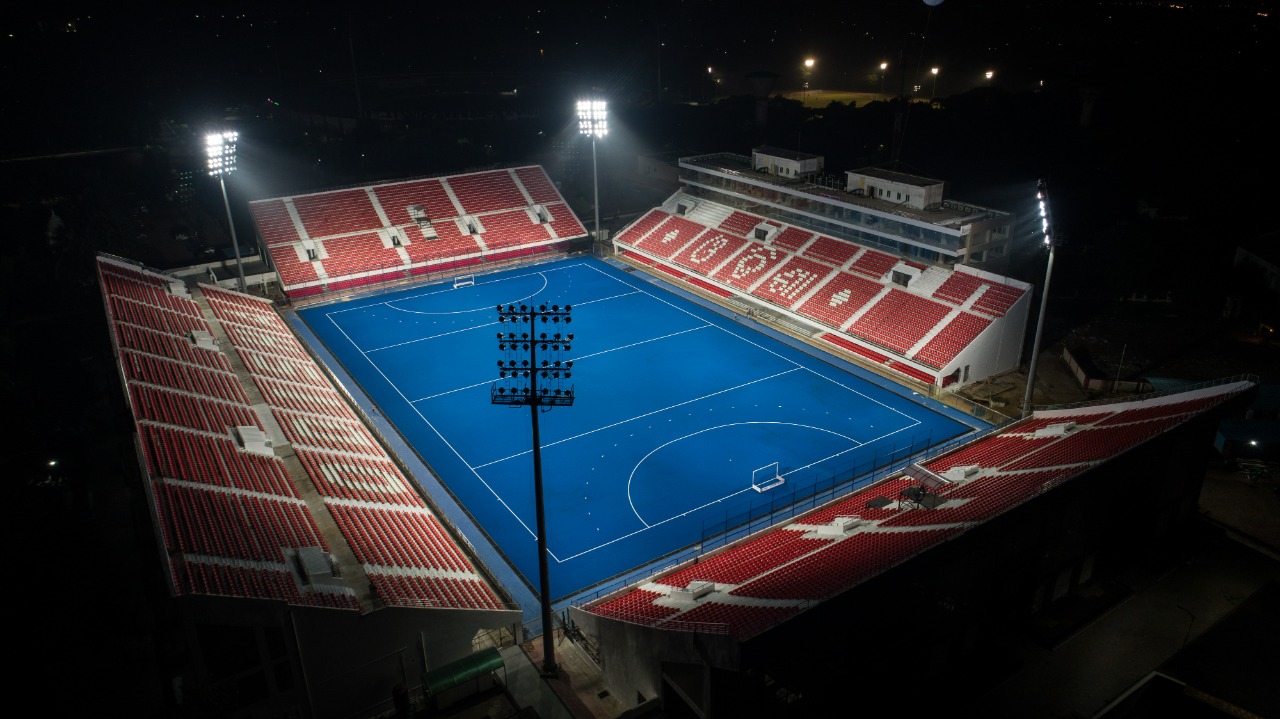 Bhubaneswar: With less than two weeks to go, the 18 members of the Indian Junior Team has been announced with Vivek Prasad Sagar as Captain. Coach Graham Reid who led the senior team to win their Olympic bronze at Tokyo recently is overseeing the team’s training at Kalinga Stadium, Bhubaneswar.

The stakes are high and the teams are striving hard to defend their champion’s title. Most of the teams will begin to arrive this week. Soon, Kalinga Stadium will witness 16 hockey teams, some of the finest in the world, battle it out for the coveted Junior World Cup trophy.

Given Odisha’s experience and expertise in hosting the Hockey World Cup in 2018 & subsequent international hockey events and its world class infrastructure and allied facilities in place, Odisha was chosen as a preferred venue to host the 12th edition of the Hockey Men’s Junior World Cup from 24 November- 5 December 2021 at Kalinga Stadium.

Minister, Sports, Tusharkanti Behera shares, “Not just the infrastructure, the processes for a successful conduct of an event are also in place, in the state. So, be it in few years or few months, Odisha Government departments and agencies have proven to come together and work seamlessly amongst themselves and with Federations to host a smooth event and in a timely manner. Asian Athletics Championship of 2017 was exemplary where the state turned around a challenge into an opportunity within 90 days. We had 60 days to host the Hockey Junior World Cup and Odisha is ready to play the perfect host, yet again.”

The teams will start reaching Bhubaneswar this week and Odisha State Government and Hockey India officials are working together on every aspect of the tournament to ensure the event is conducted in a complete safe and secure environment, he added.

The last Hockey Men’s Junior World Cup was held in Lucknow, Uttar Pradesh in 2016 and Team India emerged Champions defeating the mighty Belgium in the finals. After close to five years, the event will be held once again and there is an excitement and anticipation. Each team has faced hurdles to train and accomplish its position for the World Cup during this challenging pandemic times. Each would be looking anxiously to play on this coveted turf which is going to be closed for spectators.

Minister Sports, shares, “There is indeed disappointment amongst players and hockey lovers as this World Cup will be closed to spectators. We will miss the roars and the cheers and the packed arenas, yet, for the players, it will be a challenging yet elating experience to play in the World Cup. They have dreamt of this moment their entire life and trained for years too. It is a lifetime opportunity so once on the turf, facing an opponent, giving their very best will take precedence. After all, it is the biggest pinnacle of event for any Junior hockey players.”

Over these years, India has witnessed a strong and steady rise of hockey. Today, the Senior teams command significant position in FIH world ranking. Popularity and visibility for hockey has also increased significantly. There is euphoria in the nation for hockey especially after the Indian Hockey Team’s stellar performance at the Tokyo Olympics that scripted history.

“Similar to the Tokyo Olympic matches, we expect large number of audiences to enjoy the matches virtually and share their love and support for the teams. It will find a way to reach the players and boost them to excel. FIH and Hockey India have ensured that the matches are broadcast live and hockey lovers can enjoy the matches on the watch. hockey app and Star Sports network, he added.

Odisha Hockey Promotion Council Chairman and Hockey legend, Dilip Tirkey adds, “A new era for Hockey has begun and given Odisha’s rich hockey connect, it feels deeply committed to the sport. Odisha is hosting the Men’s Hockey World Cup in 2023 and hosting the Hockey Men’s Junior World Cup adds yet another new beginning in bringing the young and top players from across the world to Odisha, the Global Hub of Hockey. It is the leadership and vision of Hon’ble Chief Minister, Naveen Patnaik, like this, that inspires sportspersons of the state to strive even harder.”

Playing in the Junior World Cup and being thrust onto the global stage from a young age can mean all the difference when graduating to the next level. This is the perfect platform for young players to unleash their raw skill onto the international hockey scene. It is a stepping stone for athletes in their development into senior international hockey, the legend added.

To ensure a successful hosting of the event, Odisha State Government has put guidelines, protocols and processes in place for players to compete safely, during these challenging Covid times at their biggest tournament. 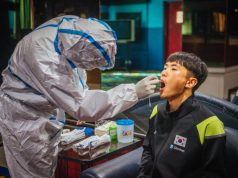 Tathya Correspondent - August 1, 2021 0
Bhubaneswar: History has been rewritten in Tokyo as India has qualified for the men's hockey semifinal at the Olympics.