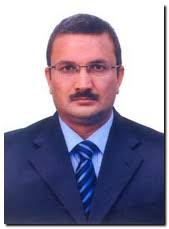 Transport Commissioner Arun Bothra has asked the RTOs for stringent enforcement of traffic rules and to suspend DL of the drivers. He mentioned that the DL of a driver should be suspended if he/she found driving vehicle under the influence of alcohol. In case of using mobile phone while driving, also the license can be suspended for three months.

Mr.Bothra said the DL can be suspended for three months for driving at a speed exceeding the specified limit which would also include the red light jumping. If one will carry overload in goods carriage or carry passengers in goods carriages, the DL of such drivers will also be suspended.

The Supreme Court Committee on Road Safety had directed the state to strictly implement the Sec 194 (penalty for non-wearing protective headgear) of MV Act, 1988.

During January to June 2021, a total of 40,319 e-challans have been issued for over speeding cases against which only 4,027 DLs of the offending drivers were suspended which is just 10 per cent, he further mentioned.

Keeping all these in view, the RTOs have been asked to achieve 100 per cent DL suspension of the offending drivers, who are liable for DL suspension. 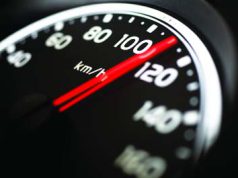 Support Sought For Over Speed Detection 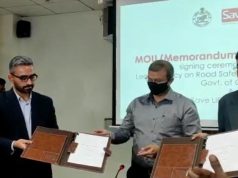 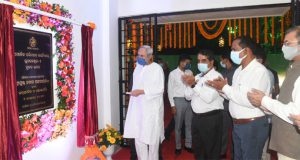