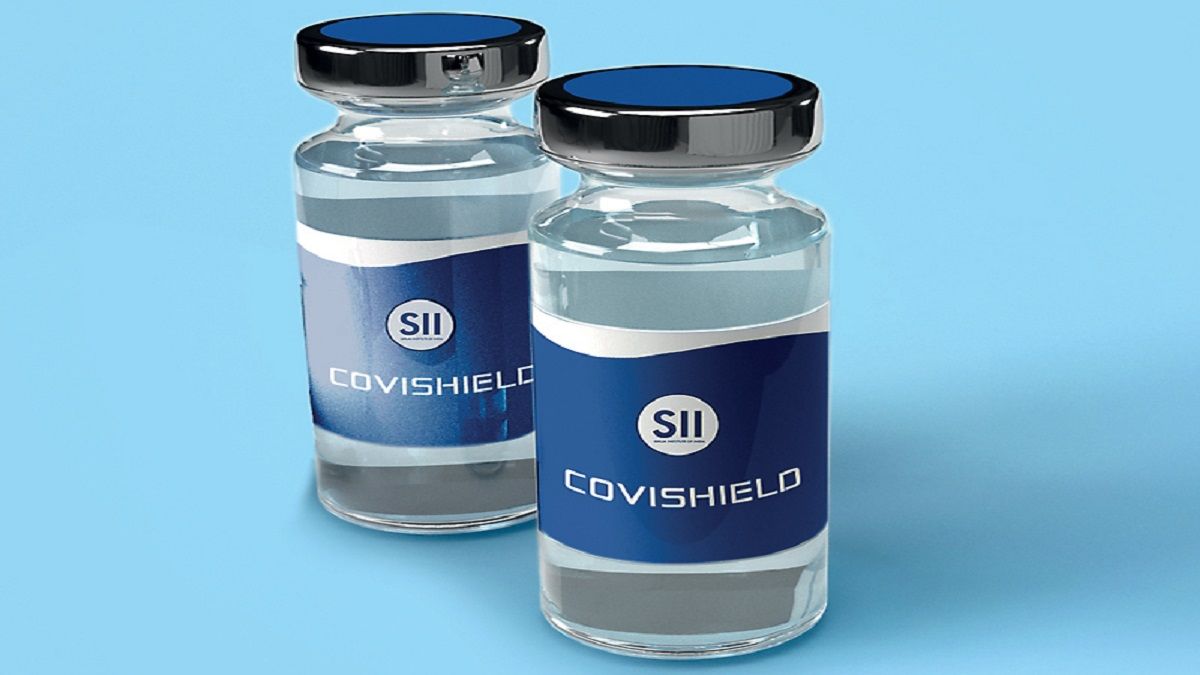 Bhubaneswar: As expected, the much-talked about “Tika Ustav” flopped in Odisha as the State Government closed about 900 session sites due to shortage of vaccines.

The incident has led to a cross of words between the ruling BJD and the Opposition BJpP. Odisha;’s Labour and RD Minister SDushant Singh alleged discrimination and accused the BJP led government at the centre of not going by the “Raja Dharma”.

He said, “The Centre is not performing ‘Rajdharma’ and discriminating against Odisha in the distribution of the vaccines”. He alleged that the statistics revealed that BJP ruled states get preference in availing vaccines, which is not acceptable.

“Statistics reveal that BJP-ruled states are being given preference in the distribution of vaccines. Where is Sab Ka Saath, Sab Ka Bikas slogan now? It is duty of the king to treat everyone in equal terms,” Singh said..

Singh’s statement was countered by BJP MLA Mukesh Mahaling, who termed the minister’s words as “irresponsible.” How can a minister make such statement?, he asked adding that the Centre gives priority to the eastern states including Odisha.

Director of Family Welfare Bijay Panigrahi said, while vaccination is underway in only 579 out of over 1,400 centres in the state, the inoculation programme may have to be stopped in many places on Monday, if fresh vaccine stock does not arrive.

As many as 81,169 persons were inculated on the first day of Tika Ustav and the state has planned 775 session sites on Monday.

He said the vaccines are being sent to districts that have reported more COVID-19 positive cases, the senior official said.

‘Tika Utsav’ is launched across the country from April 11 to April 14, Panigrahi said, the purpose of the vaccination festival is to ensure zero wastage of vaccines and motivate people to get inoculated.

The state had received only 2.5 lakh doses of vaccine against its demand of 25 lakh doses for the ‘Tika Utsav’.

Chief Minister Naveen Patnaik, during a video conference with Prime Minister Narendra Modi on April 8, had sought at least 10 days stock of vaccines for the smooth conduct of the vaccination drive.

The chief minister had said that Odisha is at present vaccinating 2.5 lakh persons per day and has the capabitity to increase it further.

Additional Chief Secretary H&FW P K Mohapatra has brought to the attention of the Centre repeatedly and had demanded adequate supply of vaccines for the state. 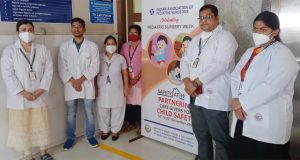 Tathya Correspondent - November 20, 2021 0
Bhubaneswar: Doctors at Institute of Medical Sciences and SUM Hospital here have counseled parents to keep watch over the safety of their...