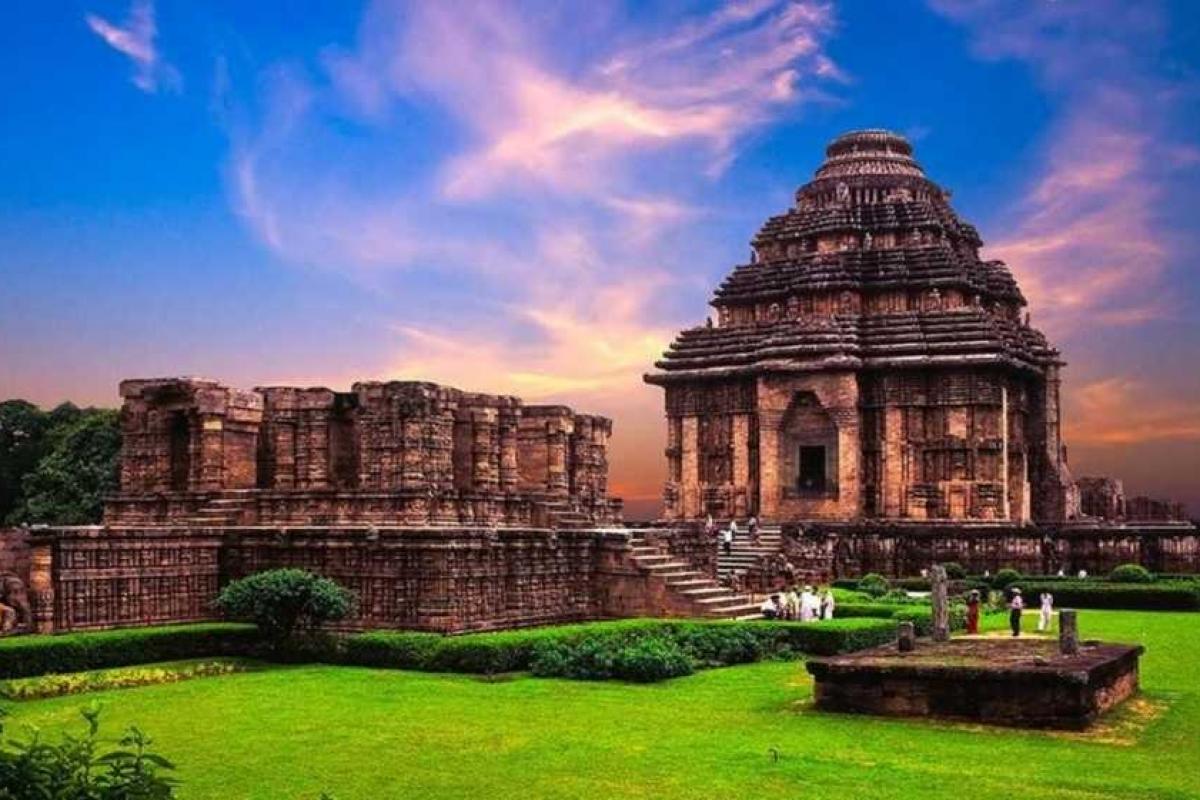 The Archaeological Survey of India (ASI) has performed the Puja to remove the sand from the world heritage monument.

“We have been doing hard work for the last two years. We have done detailed documentation. After conferring with several engineers and people having expertise, we have formulated a safe system,” said Superintendent of ASI, Arun Mallick.

The sand will be removed through all four gates and stabilize the garbhagriha so that people can go inside it, he said. Besides, Orissa High Court has given a direction on this issue, he added.

ASI sources said as per the advice of various expert committees, documentation has been done using the GPRS, Endoscopy and laser scanning during the last decade to study the stability and the inner condition of the Jagmohan of the Sun temple filled with the sand.

In the first phase, an automatic mechanical working platform is being erected for smooth removal of the sand from the Jagmohan of the 13th century world heritage monument Sources said a hole will be created on the western side of the temple for removing sand

Experts believe that the removal of sand will increase the lifespan of the temple by several hundred years.

The sand was filled inside the Jagmohan of the temple during the British raj in 1903 to protect and conserve the Sun temple. ASI aims to remove the sand from inside the Jagmohan in three years in a scientific way by using the latest and sophisticated technology.

Tathya Correspondent - April 18, 2022 0
Bhubaneswar: Versatile Singer and Music Director Prafulla Kar passed away at his residence in Satya Nagar in the state capital here on...