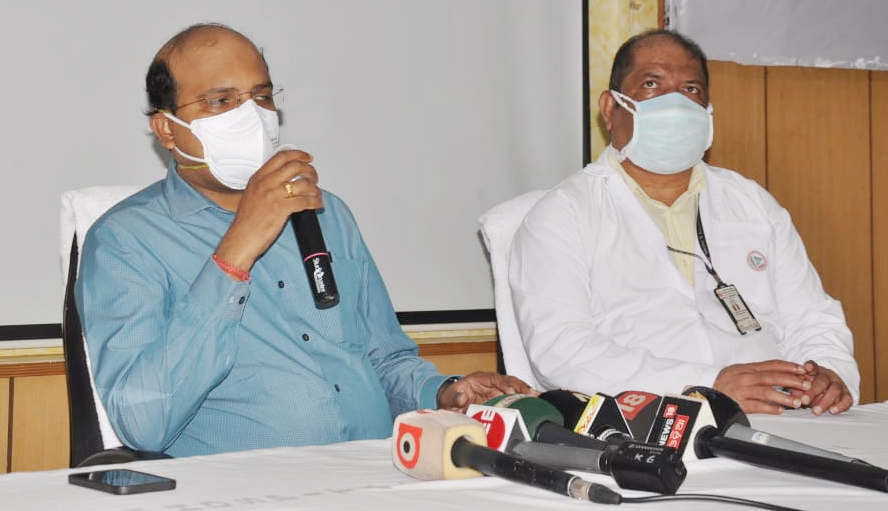 Bhubaneswar: The Institute of Medical Sciences and SUM Hospital, faculty of medicine of Siksha ‘O’ Anusandhan (SOA) here, is initiating steps to set up an advanced Rheumatology Centre to promote research and reach patients with the latest treatment regimen.

The institute had become the first centre of medical science in Odisha which has been permitted to start DM course in Rheumatology with two seats, Prof. Pusparaj Samantasinhar, Medical Superintendent of IMS and SUM Hospital, told a news conference on Monday.

“Rheumatism is a disease which has been affecting a large number of people with five to ten out of 1,000 people afflicted by the problem and there is a need to create awareness about it and its management,” Prof. Pradipta Sekhar Patro, Head of the Department of Immunology and Rheumatology in the hospital said.

Prof. Samantasinhar said Prof. Patro had been at the forefront of the battle against Covid-19 as IMS and SUM Hospital managed five stand alone Covid Hospitals across Odisha in collaboration with the government.

Prof. Patro, who studied at the Sanjay Gandhi Post-Graduate Institute of Medical Sciences, Lucknow, where advanced treatment for rheumatoid arthritis is available, said the proposed centre would be patterned after the Lucknow institute.

“The Immunology and Rheumatology department in our hospital has emerged as the leading centre for treatment of rheumatoid arthritis in Odisha and patients are being extended efficient treatment at low cost,” he said adding it boasts of highly qualified doctors and equipped with the most sophisticated equipment.

It also has an Immunology and Auto Antibody Lab for testing of blood of the patients at cheaper cost. Blood samples were being earlier sent to labs outside the state for test leading to higher expenditure, Prof. Patro said.

Rheumatoid arthritis is a disease of the joints which requires prolonged treatment from a trained rheumatologist. But lack of awareness has been causing patients to seek treatment from other medical sources without much benefit, he said.

Doctors at the Rheumatology OPD in IMS and SUM Hospital have been treating patients by using Musculoskeletal Ultrasound while other facilities like rehabilitation therapy, physiotherapy and occupational therapy were available under the same roof.

Problems in the joint, Prof. Patro said, mostly occurred due to accumulation of fluid in the joints and it could occur at any age affecting even children. In advanced age, the pain in the knees is caused due to osteoarthritis which occurs due to decay of the cartilage.

Arthritis, he said, was not an infectious disease and more than 100 types of joint related problems were found in men and women. But a majority of the rheumatoid arthritis cases were women. “It is necessary to shun smoking, alcohol, junk food and avoid obesity,” Prof. Patro said.

It was always better to get treatment early in case of arthritis because if the disease became old, the treatment might not yield good results, he said. 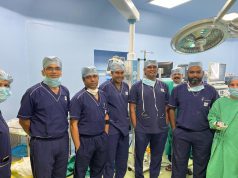 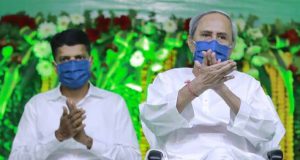