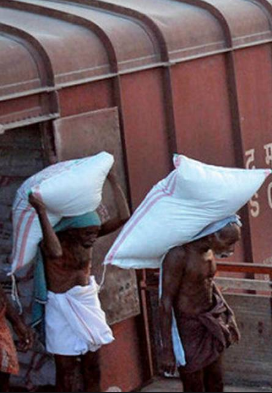 New Delhi: There will be exclusive Policy of Subsidy for Urea produced by Talcher Fertilizer Plant, which is being set up in Odisha, thanks to over drive of Dharmendra Pradhan.

The Cabinet Committee on Economic Affairs, chaired by Prime Minister Narendra Modi, has given its approval for the proposal of the Department of Fertilizers for the formulation of exclusive subsidy policy for Urea produced through coal gasification route by Talcher Fertilizers Limited (TFL).

TFL is reviving the erstwhile Talcher plant of Fertilizer Corporation of India Ltd. (FCIL) by setting up a now Greenfield Urea Plant with the installed capacity of 12.7 Lakh Metric Ton per annum (LMTPA).

The estimated project cost of the TFL Urea project is 13277.21 Crore.

Considering the strategic energy security and urea self-sufficiency of the country, looking into the country’s vast coal reserves, it has been decided go ahead with Talcher Fertilizer Limited plant based on coal gasification technology.

The project shall improve availability of fertilizer to farmers thereby boosting development of eastern region and will save transport subsidy for supply of urea in eastern part of the country. It would assist in reducing Urea imports to the tune of 12.7 LMT per annum leading to savings in foreign exchange.

The project will also give a boost to ‘Make in India’ initiative and AtmaNirbhar’ campaign and would help development of infrastructure like roads, railways water, etc. providing major boost to economy in the eastern part of the country including promoting ancillary industry. The project will also provide New business opportunity in form of ancillary industries in the catchment area of the project. 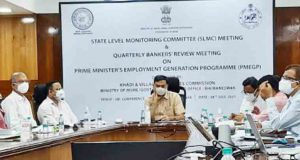