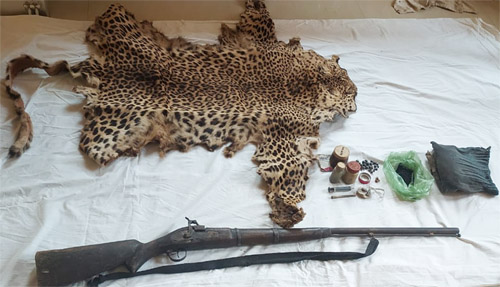 Bhubaneswar: Odisha Police’s Special Task Force (STF) formed to curb the organized crime in the State, has seized 15 leopard skins and arrested 28 wildlife criminals in the past one year.

According to official sources, the STF has launched a special drive against the wildlife criminals/poachers and in the past one year, it has seized 15 leopard skins, 9 elephant tusks, two deer skins, three live pangolin and 10 kg pangolin scales. The special wing of the Crime Branch has also arrested 28 wildlife criminals in one year.

The seized leopard skin will be sent to WildLife Institute of India, Deharadun for chemical examination. Investigation is on, he added.STF is the specialized wing of Odisha Police to curb the organized crime in the State. Wildlife crimes remain one of the focus areas of STF and STF will continue its drive against wildlife crime and criminals.

Police Gets Another Ultra 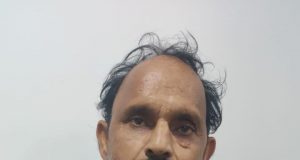 Tathya Correspondent - October 4, 2021 0
Bhubaneswar: Odisha’s veteran burglar Hemanta Dash of Bhubaneswar, who committed about 500 thefts during his 39 years of career, had earned about...