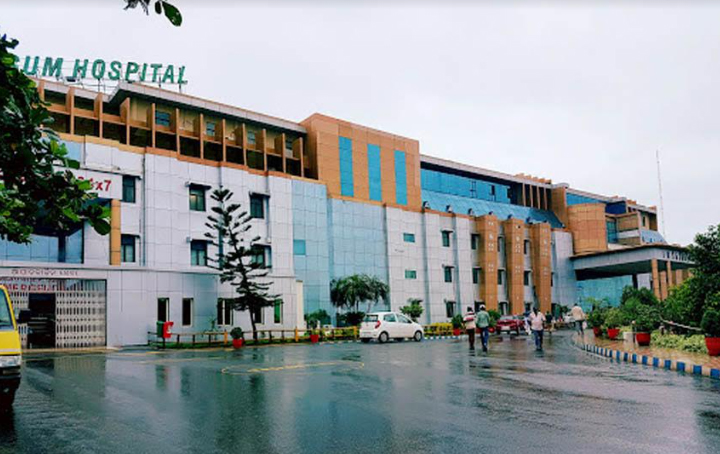 Bhubaneswar: A 30-year-old woman suffering from a very rare blood disorder has been successfully treated at the Institute of Medical Sciences and SUM Hospital recently.

The woman, hailing from Jajpur, was admitted into the hospital in the last week of May for anemia and bleeding requiring repeated blood and platelet transfusions spread over one month.

The patient’s bone marrow, the site of blood cell formation, was biopsied for diagnosing the disease and investigations revealed that she was suffering from Severe Aplastic Anemia, a rare blood disorder, where the bone marrow was found completely empty and unable to form new blood cells, Dr. Priyanka Samal, Head of the department of Hematology in the hospital, said.

“Such patients have very low hemoglobin, low total white blood cell count and very low platelet count,” she said adding they complain of severe weakness, bleeding from orifices or menorrhagia which does not stop unless platelets are transfused.

She said the very severe form of Aplastic Anemia had a very poor prognosis and such patients survived only a few months. “The incidence of this disease is higher in Asia compared to the west and the only cure is available through stem cell transplantation,” she added.

The woman underwent stem cell transplantation on July 5 with stem cells donated by her 28-year-old brother though they had a major blood group discrepancy which was taken care of very delicately, Dr. Samal said while pointing out that stem cells in the donor’s body get replaced within 4-6 weeks without any adverse effect to the donor.

A growth factor of 4-5 days is required for the stem cells to get mobilized from the bone marrow to peripheral blood. Following this, apheresis was done for 4-5 hours for harvesting only stem cells from the blood and it was just like a normal platelet donation process, she said.

The patient was then subjected to high dose chemotherapy after which the donor’s stem cells were infused into her body like normal blood transfusion. It took 12-13 days for these donor cells to make the new blood cells in the patient’s body.

The woman, whom the disease might not have given a few months to live, was discharged from the hospital on July 23 in good condition and full blood count recovery though she needs to be closely observed for the next few months for complete immunological recovery, Dr. Samal said.

“The patient can now hope to lead an uneventful life, at least from this ailment’s aspect,” she said. 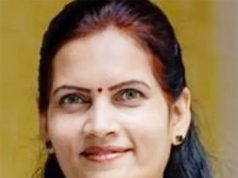 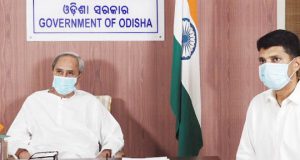 Tathya Correspondent - October 21, 2020 0
Chief Minister Naveen Patnaik has cautioned that there is no room for complacency at this time though the trend of infection is decreasing.Accordingly...