Exhorting over 6231 newly recruited teacher at an orientation program here the Chief Minister said that education is a reflection of the collective hopes and aspirations of the society.

“The children are the symbol of eternity. Teachers play a key role in instilling new hope, empowering their imagination, and engaging in learning,” he said.

The Chief Minister advised the teachers to work for the development of creativity and confidence in the students.

Citing former President Dr. APJ Abdul Kalam’s remarks on the occasion, the Chief Minister said that the role of teachers in society is as important as any other profession in the world.

Mr.Patnaik congratulated the newly appointed teachers for taking on such a great profession as teaching.

Informing about the ongoing transformation in the education sector in the state, the Chief Minister said that the infrastructure of various schools in the state has been transformed under the 5T High School Transformation Program.

Now there are smart classrooms, e-libraries, modern laboratories, improved toilets and toilets in as many as 1,075 schools in the first phase,” he said.

Chief Minister advises newly recruited teachers to work towards developing creativity and confidence among the students.

“This day will always be remembered in the history of education in the state. As a landmark step towards building a new Odisha, the state government has given priority to the development of two sectors– education and health in the state.

“This is an all-time record in state’s employment history,” he said. 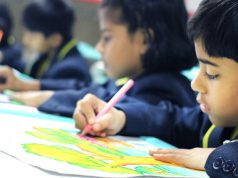 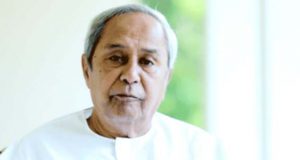 Himanshu - December 11, 2020 0
Bhubaneswar: Chief Minister Naveen Patnaik Thursday disapproved statements made by different departments on the reopening of schools and colleges in Odisha which...