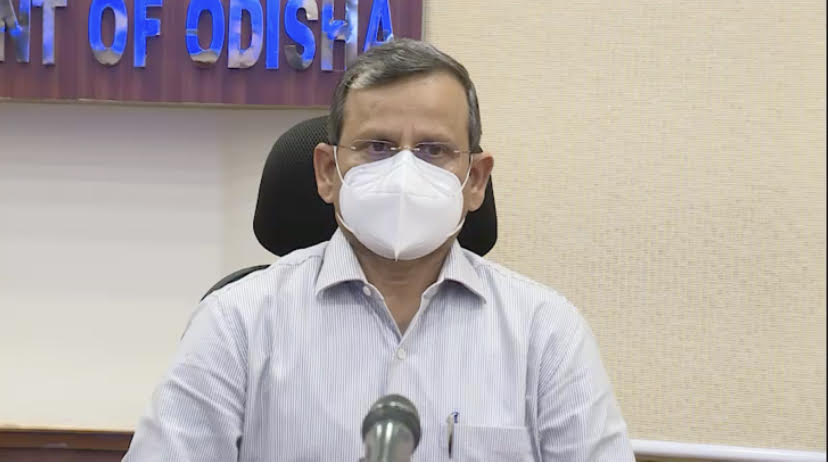 Bhubaneswar: In another significant step towards enhancing the cash return to the famers and creation of subsidiary employment opportunities in the agricultural sector, Government has started ambitious initiative of crop diversification in mega lift point ( MILP) ayacut areas of the State.

The action plan for coming Khariff season towards this effect was discussed in a high level meeting held on digital mode under the Chairmanship of Chief Secretary Suresh Chandra Mahapatra in Lokseba Bhawan.

Emphasizing upon the positive impact of crop diversification on agricultural sector of the economy, Chief Secretary Mr.Mahapatra directed to enhance non-paddy cultivation in MILP areas during the ensuing khariff season.

Development Commissioner Pradeep Kumar Jena said, “There is potentiality of non-paddy cultivation in more than 70% of the MILP ayacut areas”

Additional Chief Secretary and Agriculture Production Commissioner Raj Kumar Sharma advised to undertake intensive awareness and engagements with farmers for effecting real changes at ground level. Principal Secretary Water Resources Anu Garg appraised that the ayacuts would be redesigned and water supply would be regulated as per the requirements of non-paddy crops.

With due deliberation, target was set to achieve non-paddy cultivation in 60% of the MILP ayacut areas during the coming cropping seasons.

The department was also asked to explore different marketing facilities of non-paddy products through e-NAM, Markfed and online marketing systems both in the Government and private sectors. The details of the procurement plan were discussed in the meeting. Presently, non-paddy produces are being procured through agricultural primary cooperative societies. The proposal for involving WSHGs and Farmer Producer Organizations (FPOs) in the procurement process was given in principle approval by the Chief Secretary.

Secretary Mr.Vashishth appraised, “The total ayacut area of the MILPs is around 1.22.835 hect. As per the present irrigation design, each outlet is programmed to irrigate 20 hects. In the meanwhile, actual crop area and cropping pattern of these ayacut areas have been assessed. Arrangements have been done through Nafed, Markfed, CCI, TDCC and JCI for procurement of the non-paddy produces”.

Director Agriculture M Muthu Kumar presented the feasibility of district wise program for non-paddy products like vegetables, Pulses, sesamum, ragi and maize, sugarcane, cotton, maize groundnut and Ragi. He also appraised that directorate horticulture is preparing a web portal for market engagement and FPO operations. The system for marketing through E- NAM is also being strengthened. 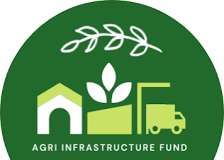 Tathya Correspondent - January 23, 2023 0
New Delhi: Within two-and-a-half years of the implementation of the Agriculture Infrastructure Fund (AIF), the scheme has mobilized more than Rs.30,000 crore...