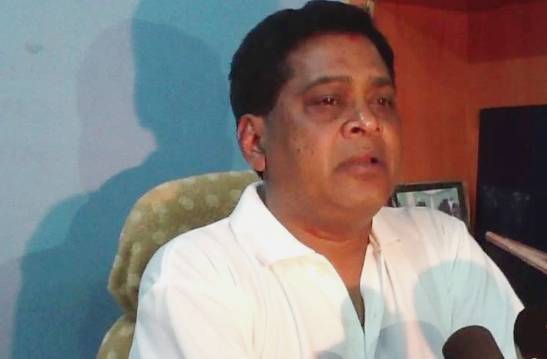 Bhubaneswar; While assuring people amid Omicron threat, Minister Health & Family Welfare, Naba Kishore Das said there is no need to panic and the State Government is monitoring the situation closely.

“The WHO is conducting a study on the new variant and very soon the effectiveness of our vaccines against the variant will be known,” Mr.Das said.

Amid the Omicron threat, 246 samples of returnees from at-risk countries in Odisha were sent to the Institute of Life Sciences (ILS), Bhubaneswar for genome sequencing, an official said on Monday.

According to sources, over 800 persons returned to the state from foreign countries since the detection of the Omicron variant of Covid-19.

“We have received 246 samples of the foreign returnees from different districts for genome sequencing to ascertain the presence of Omicron variant. All these persons were found Covid positive during the RT-PCR test. The results will be known in the next two or three days,” said director, ILS, Ajay Parida here.

Earlier, genome sequencing of 141 samples of foreign returnees was conducted. However, fortunately, not a single sample was found to be an Omicron variant, he said.

Meanwhile, Department of Health & FW officials informed that about 320 returnees, nearly 40 per cent of the total arrivals, are untraceable. As these returnees have submitted wrong addresses and contact information in the Air Suvidha portal, the government is unable to trace them, the officials said.

Public Health Director Niranjan Mishra said: “Information provided by the Centre on foreign returnees is being shared with the district administrations and accordingly, testing and tracing are being conducted.”

He appealed to the people who have returned from at-risk countries to undergo RT-PCR test for the safety and well-being of their families.

Odisha on Monday registered 105 fresh COVID-19 cases, 84 less than the previous day, with the tally increasing to 10,50,354, a health department bulletin said.

The death toll rose to 8,423 as one more person from Puri district succumbed to the disease, it said.

53 other COVID-19 patients have died due to comorbidities, the bulletin said adding 19 children were among new patients.

At least 50,267 samples were tested during the period, and the positivity rate was at 0.21 per cent, it said.

Nearly 2.81 crore beneficiaries in the state have received the first jab of COVID vaccines, and over 1.64 crore people have been administered both doses. 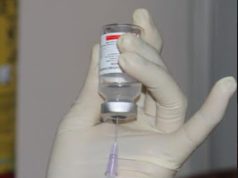 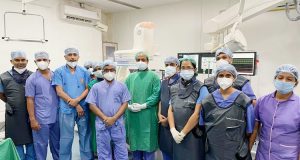