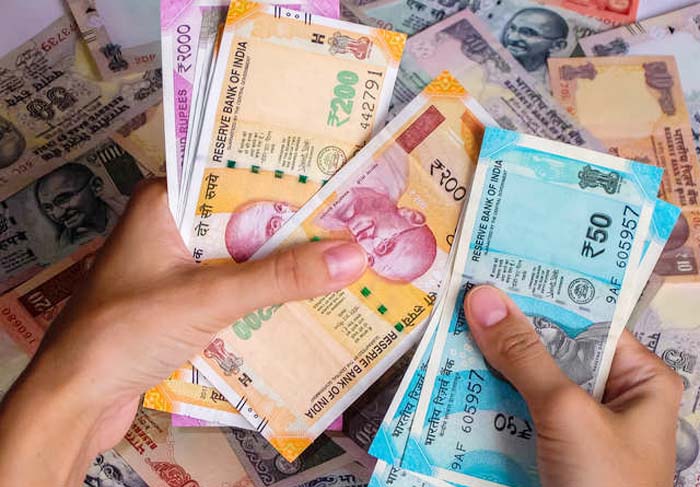 Bhubaneswar : With sustained improvement in collection of own tax and own non tax revenue it is expected that State’s own revenues are to register ‘Moderate Growth’ in Financial Year 2023- 24.

According to officials of the Department of Finance, the recovery of the economy post pandemic as well as high inflationary regime has resulted in higher realization of direct and indirect taxes at national and sub-national level during the current year.

Fall of iron ore prices will partially affect the revenue from the mining sector during the FY 2022-23. However, the State would be able to realize revenue at the level of Budget Estimate by compensating the shortfall through higher tax revenue, the officials said.

State’s own revenues are expected to register moderate growth in FY 2023- 24. Besides, the grant-in-aid from Government of India projected to fall in 2022-23 and 2023-24 due to cessation of GST compensation to the States, they said.

Considering all these factors, there is a need for higher capital spending. So, the total Government expenditure is expected to increase by about 12 percent in FY 2023-24 over the current year’s revised estimates.

The Capital Outlay is budgeted at Rs.38, 732crore (5.4% of Gross State Domestic Product) in 2022-23 Budget Estimate.
As per the latest IMF projection, the world economy is expected to grow 3.2 percent this year, before slowing further to a 2.7 percent in 2023. RBI has projected India’s economy to grow around 7.2 percent during this fiscal and will have a growth of 6.5 percent during 2023-24.

In the case of Odisha, the economy is projected to register higher growth of about 8 percent in 2022-23 as well as in 2023-24, informed a senior official of the Finance Department.

The Odisha FRBM Act, 2005 mandates to maintain revenue balance and contain the fiscal deficit within 3 percent of GSDP. Additional annual borrowing space of 0.5 percent of GSDP would be available during the four-year period from 2021-22 to 2024-25 as per recommendation of 15th Finance Commission subject to fulfillment of sectoral reforms prescribed by Government of India from time to time.

Provision for carrying forward of unused borrowing space to successive financial years would also be available for the State till FY 2024-25.

The requirement of higher Capital Expenditure is contingent upon generation of higher revenue surplus by rationalization and prioritization of revenue expenditure.

Thus, the State Government would try to adhere to FRBM requirements for Revised Estimates, 2022-23 and Budget Estimates, 2023-24 with containing the fiscal deficit within 3 percent of GSDP.

Both the financial years are going to be revenue surplus years for Odisha, senior officials are expecting.

Tathya Correspondent - December 21, 2021 0
Bhubaneswar: With an expectation of bigger growth, the Odisha Government has started its preparation for Annual Budget for the upcoming financial year...