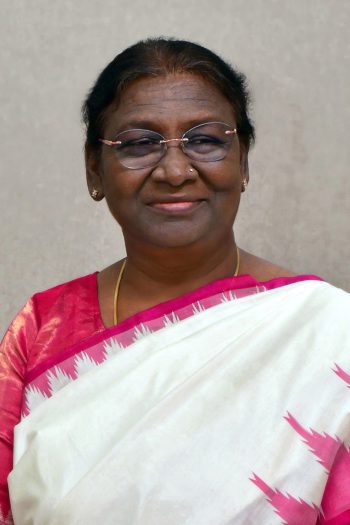 Slamming the Bengal Minister, the leaders of Governing BJD and Opposition BJP & Congress have also demanded strong action against Mr.Giri for making such a cheap and controversial remark on the President, who is at the helm of Indian Constitution.

Mr.Giri, the West Bengal Minister of State for the State Correctional Services, recently made comments against President Shrimati Murmu. “We don’t judge anyone by their appearance. We respect the office of the President. But, how does our President look,” he commented at a public program at Nandigram in East Midnapore district recently.

Condemning the comments made by the TMC leader about the looks of Shrimati Murmu, senior BJD leader and Rajya Sabha MP Mujibullah Khan said no one has the right to use such words for the President, who is a woman and belongs to a tribal community.

Describing Shrimati Murmu as the daughter of Odisha, the MP said she holds the top constitutional post and the remarks of Mr.Giri are unacceptable.

“Stringent action should be taken against him. He is not fit to be a minister. He must be suspended from the party without delay,” he said.

BJP MLA Kusum Tete said, “As a tribal MLA, I strongly condemn such remarks by Bengal Minister Akhil Giri. I request West Bengal Chief Minister Mamata Banerjee to immediately expel such a psycho person and arrest him as he has made derogatory remarks on the first citizen of India.”

She further said no one has the right to make such remarks on the President of India. Shrimati Tete also lodged a complaint before Sundergarh police.

Congress Lawmakers Taraprasad Bahinipati and Suresh Kumar Routray too demanded action against Akhil Giri for insulting the highest chair in the Indian constitution.

The Minister should immediately resign from his position and he should be put behind bars. The West Bengal CM should apologize to the people for the derogatory remark made by his Minister, said Mr.Bahinipati. 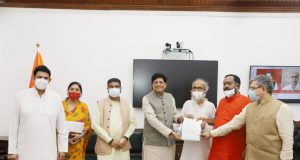