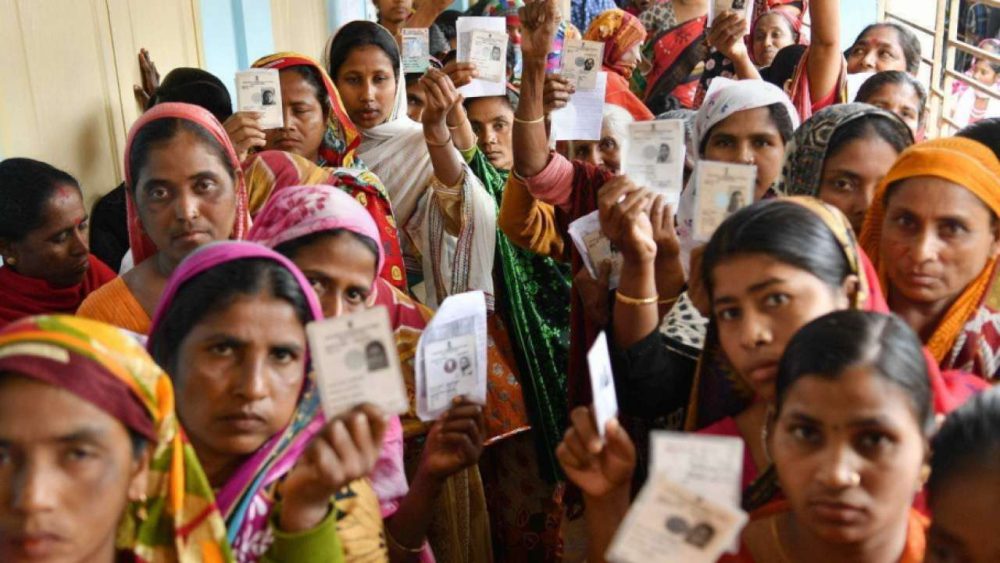 Bhubaneswar: As per the announcement made by State Election Commission (SEC), Election Officers in all Districts of the State today issued formal notifications for the three-tier Panchayat polls in their respective jurisdictions.

Notifications have been issued inviting nomination papers for election to Ward Member, Sarpanches, 6,793 Panchayat Samiti Members and 853 Zilla Parishad Members in the State.

As per new rules, the candidate who files false information in the affidavit will be punished with imprisonment for a period of six months, or with fine, or with both.

Similarly, any elected member of the three-tier Panchayati Raj Institutions (PRI) will be disqualified, if he/she has not furnished an affidavit containing particulars relating to his criminal antecedents, assets and liabilities and educational qualification at the time of filing of nomination.

Tathya Correspondent - October 17, 2020 0
Odisha Government has made fresh amendments in the Covid19 unlock guidelines for the two Assembly Constituencies—Balasore and Tirtol—in view of the ensuing...