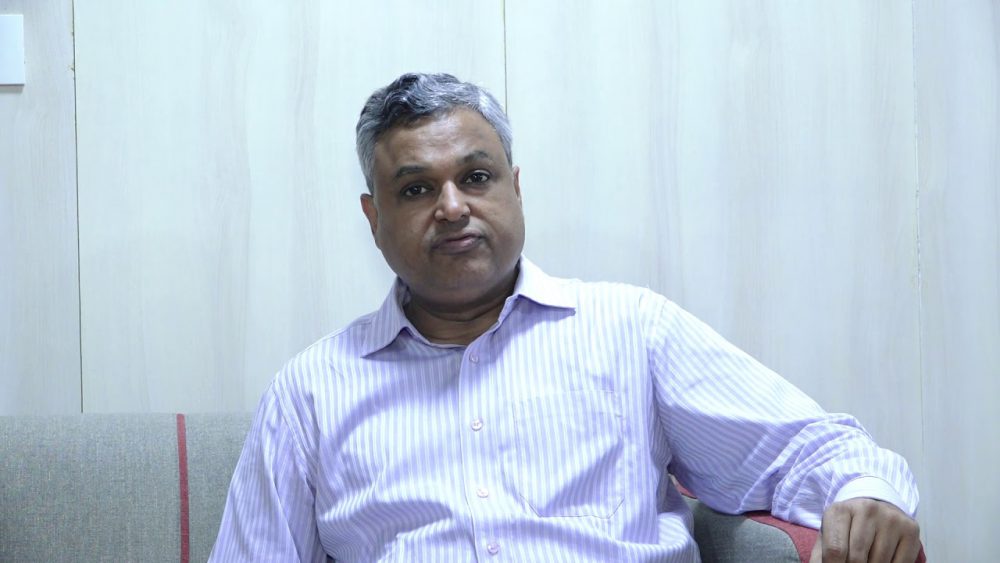 Department of Personnel & Public Grievances has brought out the notification in this regard on 25 March.

Mr.Garg, currently serving as Principal Secretary Agriculture and Farmer’s Empowerment Department in Government of Odisha will be taking over the crucial assignment next month.

Senior Mandarin had long innings in Government of India, where he served in Ministry of Finance for ten long years in various capacities.

And now he will be serving in UIDAI as CEO.

While there was bit delay in posting of Additional Secretaries in Government of India, so he had to wait for a long time after he applied for central deputation.

However, Mr.Garg has been picked up by Government of India for his performance in the Ministry and for his positive approach, say insiders.

4000 Hamlets To Get Village Tag

Tathya Correspondent - July 28, 2021 0
Bhubaneswar: Odisha Government has initiated a process to accord revenue village tag for 4000 hamlets. Following the approval of...