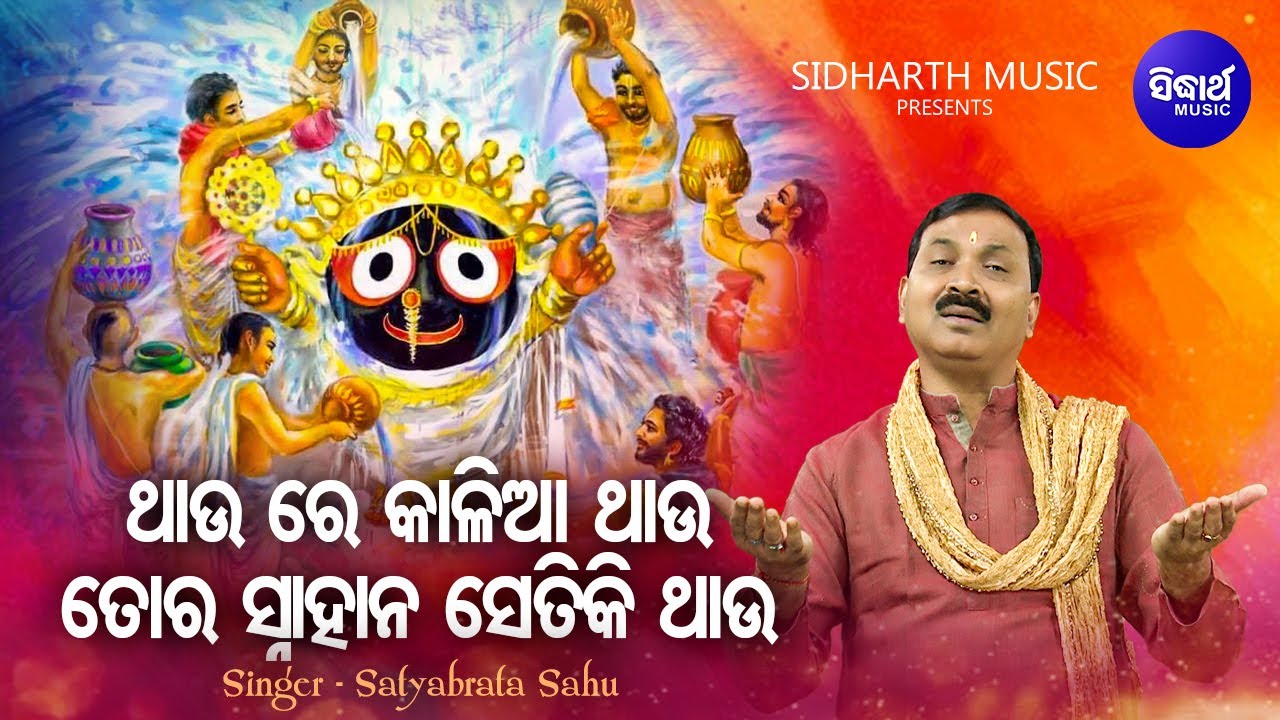 Bhubaneswar:  On the auspicious occasion of Debasnana Purnima, a new Bhajan of Veteran Bureaucrat and Jagannath devotee Satyabrata Sahu was released on Tuesday.

Lyrics have been composed by Arun Mantri while music has been given by Biswanath Mishra, Nityashree Ranjan, and Bishnu Mohan Kabi. Within a few hours, over 5000 persons have listened to the Bhajans.

In the video uploaded in Youtube channel of Sidharth Music, the Ace Mandarin along with four other artists were seen singing the song by standing before Lord Jagannath statue with folded hands.

While renowned lyricist Arun Mantri has given lyrics for the new Bhajan, Biswanath Mishra has given direction.  The song was recorded at Sidharth Music and is available on JioSaavn, Wynk, Gaana, Apple Music, Amazon Prime Music, iTunes and Spotify.

On 2 February, for the first time, Mr.Sahu had sung the famous Odia Bhajan Jagannatha Ho Kichhi Magunahin Tate. The bhajan gives a divine-like feeling to the listener, even though the song has already been sung by famous singers like Late Bhikari Bal, Namita Agrawal, Arabinda Muduli.

Prior to that, Mr.Sahu, serving as Principal Secretary School & Mass Education sang for Mo School Abhigyan.

The Additional Chief Secretary sung on Mo School Abhiyan, which was applauded across the State.

Even though being a senior bureaucrat his passion for singing bhajans is unmatched. Mr. Sahu takes time on holidays to sing bhajans.

Tathya Correspondent - August 7, 2022 0
Bhubaneswar: Early birds like Odisha have integrated its 54 Mandis with the National Agriculture Market (e-NAM) Portal. The State is one of...