A condolence meeting was held on virtual mode today, which was attended by School and Mass Education Minister Samir Ranjan Dash, Principal Secretary Satyabrata Sahu and many other senior officers. Students, teachers and officials of Adarsha Vidyalaya Sangathan paid their tributes to Dr Sahoo.

On this meeting, a video song sung by Principal Secretary Satyabrat Sahu was presented on his tribute.

The video highlights the vision of Late Dr.Sahoo which is being implemented in the Adarsha Vidyalayas or model schools set up across the State. Even though being a bureaucrat in profession, Mr.Sahu sung it very beautifully and the song with video shoot from model schools give a pleasant experience to watch it.

Known for his rich voice Mr.Sahu has sung song for ‘Mo School’ earlier, which was a popular one among the students and teachers as well as guardians.

Speaking on the occasion, Minister Mr.Dash said Dr.Sahoo was always focused on innovating ways to develop the education system. He was a visionary and intellectual person, Dash said.

Stating Dr Sahoo was a very well-known figure in Odisha, School and Mass Education Principal Secretary, Satyabrata Sahu said, “The dedication, commitment, dream, willpower and devotion were the key facets of Dr.Sahoo. These qualities guided him to march forward in the path of success.”

To mark the day, plantation drive was organized in various Adarsha Vidyalayas in the State. 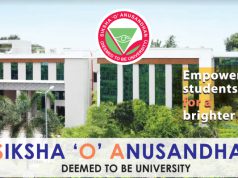 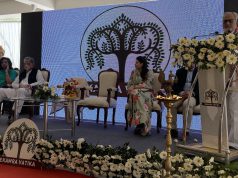 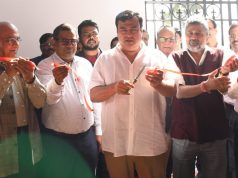 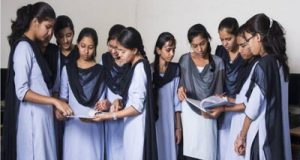