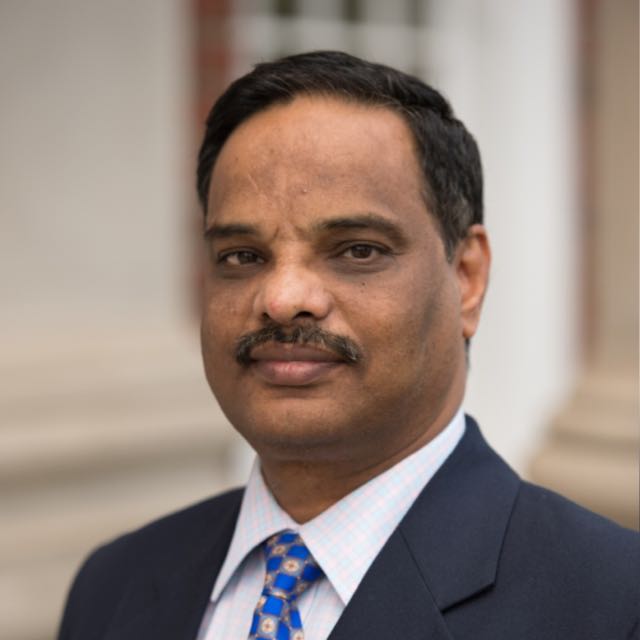 1987 Batch IFS Mr.Ratho before joining Government of Odisha, was holding the post of Additional Director General of Forests (Addl. DGF) in the Ministry of Environment, Forest and Climate Change in Government of India at New Delhi.

He was also looking after Research and Training activities which includes institutions like ICFRE, IPIRTI, IIFM, Forest Survey of India and training of IFS and SFS officers in the country. He was also holding additional charge of CEO, National Authority CAMPA.

Mr.Ratho was actively involved in the recent changes that are being proposed under FC Act to make it more conservation oriented and at the same time improve ease of doing business and reduce compliance burden.

Mr. Ratho has held important posts in Government of India as Deputy Director General of Namami Gange Programme under Jal Shakti Ministry as well as Joint Secretary in the Tribal Affairs Ministry from 2017-2020.

In the earlier stint in Odisha he worked as Special Secretary to Government of Odisha in the Housing & Urban Development Department and State Mission Director, Smart City Mission. 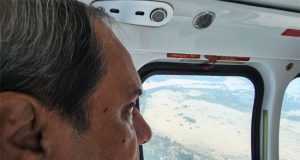