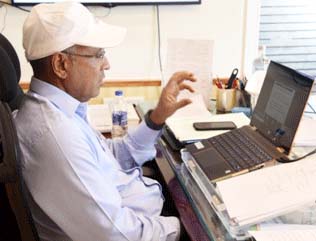 Resolving the issues, Chief Secretary Mr.Tripathy directed concerned departments and the project proponents to “ensure strict ground level follow up of the ‘work schedule’ till completion and commissioning of the projects”. Collectors and Tahasildars were directed to give advance possession of the Government land for uninterrupted progress of the construction of the projects.

Mr.Tripathy also set timeline for different phases of the projects. He added, “Since the projects are critical from the view points of coal evacuation, passenger traffic and trade infrastructure,   all the related field level officers should be on alert and proactive mode”.

The issues relating to distribution of compensation award to the land owners, handing over the possession of the Government land, forest clearances, compensatory afforestation, setting up of the towers, shifting of utilities, wild life clearances etc were deliberated and resolved in the meeting. 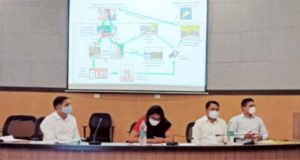