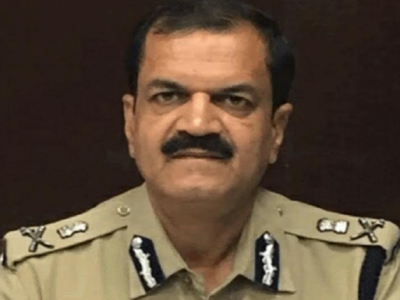 Bhubaneswar: On the eve of New Year celebration, Odisha Government has given promotion to State Prison Administration Officers, thanks to overdrive of DG Prisons and Correctional Services, Santosh Kumar Upadhyay.

While State Government has adopted Policy under 5T Mo Sarkar Charter to provide promotional avenues to the serving officers and employees in time, Mr.Upadhyay pursued the cases of officers serving in the Directorate of Prisons and correctional Services for timely promotion.

Accordingly Department of Home has promoted several deserving officiers of the State Prison Administration on 31 December.

According to the notification, Anusaya Jena , Deputy Director (Administration), Mahatma Gandhi Academy of Prison & Correctional Services, Bhubaneswar is promoted to the rank of DIG of Prisons in the Pay Matrix level-13 of ORSP Rules, 2017.

On promotion Anusaya is now posted as DIG of Prisons, Sambalpur Range, Sambalpur. This will be effective from January 1, 2022.

Similarly, two Superintendents of District Jails are promoted to the rank of Senior Superintendent in the Pay Matrix level-12 of ORSP Rules, 2017.

Moreover, another two Jailors are also promoted to the rank of Superintendent in the Pay Matrix level-11 of ORSP Rules, 2017. The officers are Nirakar Parhi and Soubhagya Kumar Bal. 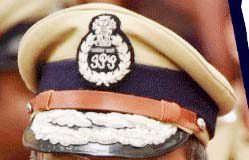