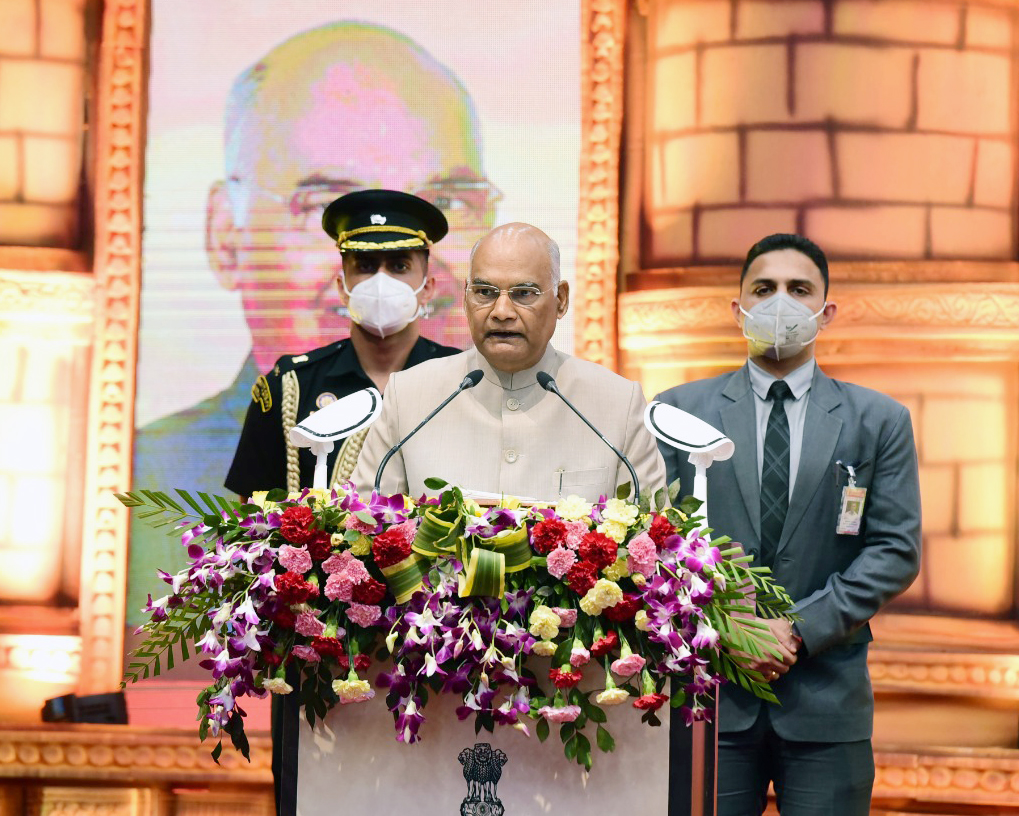 He pointed out that RSP, a unit of Central PSU, SAIL, has been sensitive in this regard, the President said, it has made conscious efforts to bring about changes in healthcare, education, culture, sports and other sectors besides playing a significant role in industrial development.

The President pointed out that Rourkela and the Western region of Odisha were deprived of super specialty medical facilities.

Accordingly, Prime Minister Narendra Modi had laid the foundation for developing the Ispat General Hospital into such a Super Specialty Hospital.

This hospital would not only cater to the Super Specialty Medical needs of Odisha but also adjoining areas of Jharkhand and Chhattisgarh, the President said.

Good governance has two important pillars – education and healthcare – and both of them have contributed immensely to the development of human civilization, President pointed out.

“In the past years, the importance of healthcare has received worldwide attention. COVID-19 pandemic has shown its macabre form across the world. In this difficult time, our medical fraternity has fought an extraordinary battle against an invisible and unknown enemy,” he said.

He lauded Team of SAIL for their commendable work of protecting people by their tireless efforts.

The President said, “The nation would always be indebted to them for the selfless services rendered by the healthcare community and their dedication to humanity”.

Mr.Kovind also lauded the scientists for their tireless efforts, saying it was only through their persistent efforts that the biggest vaccination drive in history has started in India.

“India is not only becoming self-sufficient in manufacturing vaccines, but we are also providing vaccines to other countries free of cost or at a very reasonable price,” he said.

Highlighting that the pandemic has imparted many important lessons, he said, “One of the lessons is that as a nation, we must continue to strive to improve the healthcare system and make it equally accessible to all.

“In recent times, we have invested a lot in primary health services, and our objective behind this is to expand healthcare coverage to reach under-served people and far-flung areas,” Mr.Kovind said.

Improvement in people’s access to secondary and tertiary healthcare is equally important, President said, adding this is also being taken care of under the Ayushman Bharat Pradhan Mantri Jan Arogya Yojana. 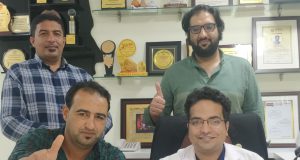