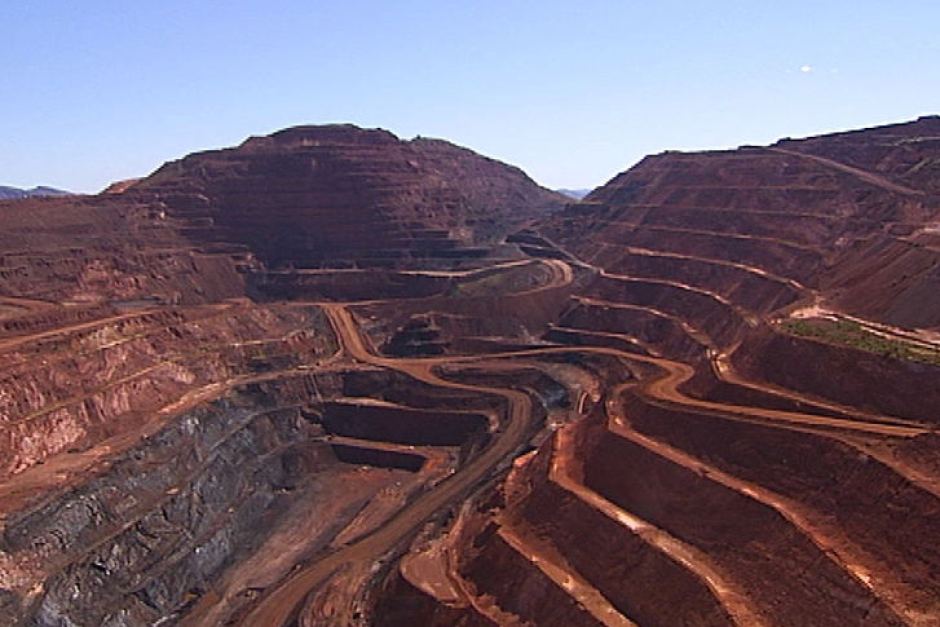 In order to ensure faster operationalization of Mining Leases auctioned in March 2020 and thereby increasing the iron ore production in the state, for further availability of end use industries like steel, FICCI has urged the State Government for waiver of Compensatory Afforestation Land and Certification of Forest Rights Act. Federation of Indian Chambers of Commerce and Industry (FICCI) has approached the Odisha Government in this regard, saying the growth of Indian steel sector is primarily driven by domestic availability of iron ore and Odisha being the largest iron ore producing state in the country and occupies a significant position in the nation’s iron & steel landscape, the State Government is needed to look into such aspects. The Federation has pointed out that the state’s comparative advantage on account of its mineral strength has attracted the attention of mining and metal industry; thus, many steel producers source their iron ore requirements from the state of Odisha. While appreciating the smooth conduct of auction of mineral blocks, operationalization of some of the newly acquired mines are posing serious issue. There is still a huge supply shortage of iron ore for the steel industry in Odisha which is putting the producers in great difficulty, with many of them on the verge of shutdown. While 90 Million Ton (MT) of production capacity was auctioned and the proportionate dispatch per month should have been 5-6 MT, however production and dispatch are not up to mark. Considering the above, FICCI has suggested for expediting process of approvals and clearances, in order to facilitate production of Iron Ore in the State of Odisha. Mining leases which were operational up to 31 March 2020 with all valid clearances, including Forest Clearance, had fulfilled all necessary pre-requisites for obtaining the clearances like payment of NPV and Afforestation Charges, providing equivalent area of non-forest land for Compensatory Afforestation (CA) and also obtaining the certification under Forest Rights Act (FRA). The FRA certification, identification of CA land and payment of NPV were pre-requisites to the diversion of Forest Land to non-forest use. The diverted land no longer has the status of Forest Land and therefore, these requirements cannot apply again in case of the same land. Thus, re-mandating the new lessees with all these requirements again is unwarranted as the FC Act and the Rules & Guidelines framed there under lays down these conditions for diversion of virgin forest land and not for cases like these which involve‘re-diversion’ of already diverted forest land necessitated due to change in the mineral concession regime and subsequent change in lessee. Therefore, while dealing with Forest Clearance for the leases that expired on 31March 2020, the mandate of CA Land should not be stipulated for these leases as equivalent area of non-forest land has already been transferred to the Department  of Forest and Environment prior to granting the initial Forest Clearance for the projects. Secondly the mandate of Certification under the Forest Rights Act should also be waived as the same has been done earlier and no further rights are involved as the area,  mining leases been granted have been under operation for many years, urged FICCI. 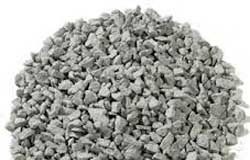 Tathya Correspondent - October 30, 2020 0
While demand for steel is on rise, acute shortage of Chrome Ore is posing serious problem for the Industries and value addition...