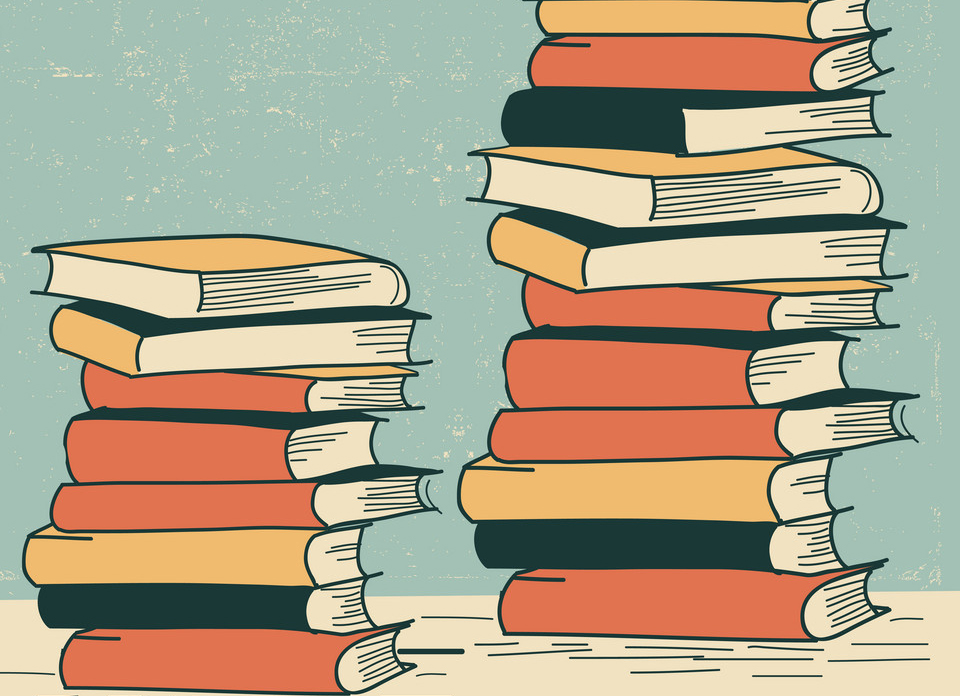 The test will be conducted between August 23 and September 3, except August 27 & 29, the Department said.

Similarly, the updation of graduation/equivalent marks by the applicant will be made available in the site upto October 5. The subject-wise and State-wide merit list will be published on October 12.

Choice filling by eligible applicants will be done in between October 12 and 17 whereas the provisional allotment of seats (for first round selection) will be out on October 22.

The selected students can deposit their admission fees online through SAMS portal from October 22 to October 25. The students selected in the first round will have to report to their concerned institution between October 22 and 28 (excluding Sunday).

Update of slide-up option Form online by the students taken admission in first round of selection will be carried out from October 23 to 29 and the data of admitted students will be done by October 29.

The provisional allotment of seats for students selected in the second round will be announced on November 4 at 11 AM and the selected students can deposit their fees online during November 4 to 7. Such students will have to report in their institute between November 5 and November 9 (excluding Sunday).

The updation of data of students selected in the second round will be done by November 10 while the vacant seats will be declared on November 12. The Higher Education Department will issue guidelines for admission into the vacant seats in the PG institutes at a later stage, sources said.

Tathya Correspondent - March 21, 2022 0
Bhubaneswar: Drugs and crime are two sides of the same coin and it is imperative for the younger generation not only to...