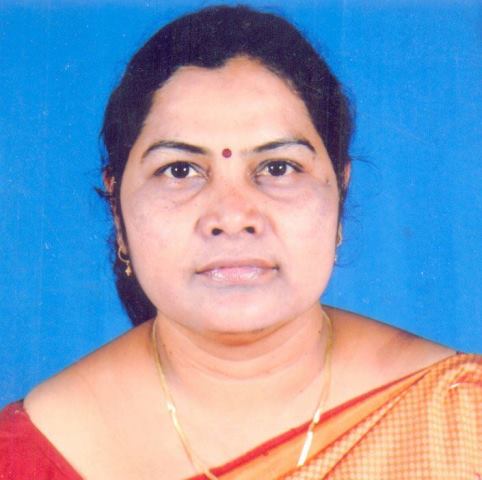 Bhubaneswar: The Odisha State Commission for Protection of Child Rights (OSCPCR) has opposed Centre’s move to increase the minimum marriage age of girls to 21.

A bill named “Prohibition of Child Marriage Bill, 2021” was introduced in Lok Sabha on December 21, 2021 was later on sent to the Parliamentary Standing Committee for review.

If enacted, this proposed amendment will redefine the ‘child’ to bring the age of marriage for both men and women at par i.e. 21 for both boys and girls.

“This will be having an overriding effect over every other law, custom, usage or practice. The amendment in relation to marriageable age will be effective two years after the Bill receives assent of the President,” Pradhan said.

The OSCPCR is spearheading the movement to End Child Marriage in the State of Odisha by the year 2030.  A high power committee at the State has been formed to facilitate the process converging many Government and non-Government stakeholders.

Stating the Commission is a key member to this committee, Pradhan said apart from that steps like amendment of Odisha Prohibition of Child marriage Rules was amended in 2019. A State strategy action plan to end child marriage has also been framed and rolled out.

“As chairperson I have been interacting with different stakeholders especially with adolescents from different parts of the State. In the above context I put forth the following few points on the issue of raising the legal age of marriage for girls for your consideration,” she mentioned in the letter.

That change of legislation in isolation will never be able to stop child marriage, unless there is socio behavioral change among the parents and community.

Factors like distress and poverty, patriarchal norms and practices, lack of opportunity for schooling, employment and the like are still contributing in a large extent in prevalence of child marriage. There is also a need to strengthen families by providing appropriate livelihood opportunities, she said.

The Chairperson said that legislation alone has never been able to check child marriage. The National Crime Record Bureau (NCRB) data says that only 785 cases has been registered under Prohibition of Child Marriage in 2020 which is 523 in 2019 and 501 in 2018. On the other hand 23.3% girls are marrying before the legal age as captured by NFHS – 5.

“With these above facts I humble request you to kindly consider not raising the legal age of marriage of girls to 21, rather keeping 18 as the minimum legal age for both boys and girls,” she urged the Parliament panel.

In addition to this, the Committee may consider to recommend more accountability of the State towards building an enabling environment where the girls can dare to fulfill their desires which will build courage within them to say ‘No’ to Child Marriage, she added.

Tathya Correspondent - March 23, 2022 0
Bhubaneswar: Expressing concern over the problems faced by the children of incarcerated parents, the State Government has extended a helping hand to...