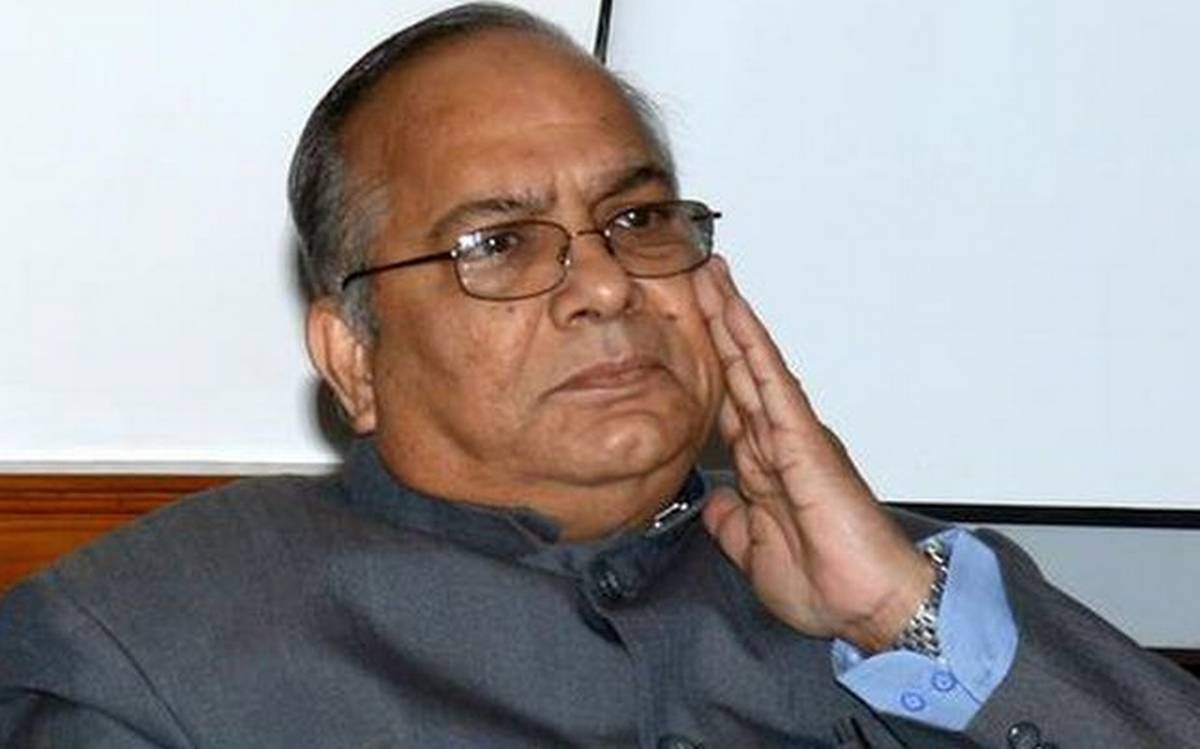 Bhubaneswar: The Oversight Authority of OMBADC, Justice Anang Kumar Patnaik expressed satisfaction over the quality and progress of the projects being implemented with Odisha Mineral Bearing Areas Development Corporation (OMBADC).

Justice Patnaik reviewed progress of the projects over video conferencing in which Chief Secretary Suresh Chandra Mahapatra outlined the issues for discussion and Chief Executive Officer of OMBADC Uma Nanduri presented the updates on various projects.

Justice Patnaik said that the journey of OMBADC was well founded as per the judgment of the Supreme Court.  Starting with the Adhoc CAMPA, OMBADC made significant strides with qualitative projects. He expressed the hope that the good initiatives taken under the umbrella of OMBADC would definitely make a difference in the quality of life of the people inhabiting the mining areas. He directed the field level officers to ensure that projects cater to felt needs of the people and benefits reach them at the earliest.

Chief Secretary Mr.Mahapatra appraised that drinking water, rural connectivity and livelihood projects of OMBADC  made good progress and  own confidence of the people. He also appraised that 16 departments and 7 major districts implementing different projects under the fund has been brought under a software based MIS system for updating the field level information on a real time basis.

He added that looking at popularity of the projects, an internal assessment system was put in place for fostering better performance among the departments and the districts.

Development Commissioner Pradeep Kumar Jena said that the projects of OMBADC brought new hopes and confidence among the people in mining areas. He added that with support and guidance of the oversight authority, the projects could be implemented smoothly and expeditiously. Sri Jena also appraised that the ground level impact study of OMBADC projects would be done through an independent third party agency.

Presenting the updates CEO Ms.Nanduri appraised that so far OMBADC got the fund of Rs.19537 cr including the interest accrued from the compensation money. Against this fund, projects of worth Rs.14990 crore were sanctioned for mining districts.

She added, the approved projects included the projects of worth Rs. 722.21 crore for supply of safe piped drinking water; Rs. 2896.40 Crore for improving quality of education in primary and high schools and making the youths self dependent through skill training;  Rs. 2943.53 crore for improving the health and nutrition service delivery at Anganwadi senters; Rs. 460.45 crore for enhancing livelihood options,; Rs.742.55 crore for connecting the unconnected villages in mining area; Rs. 24.75 crore for pollution control; and,  Rs.701.14 crore for water conservation and ground water recharge.

Review showed that around 95% of drinking water projects, 73% of solar power projects for schools, 66% of infrastructural development projects in residential schools, 50% of the up- gradation of health infrastructure projects and 51% of the rural connectivity projects were completed. All other projects were on fast track for completion within the scheduled timeline. Besides, 1235 youths were imparted skill development training out of which 713 were already placed in different companies. Four hostels were constructed for the youths taking skill training in two skill development centers.

Six ambulances, nine life support ambulances and nine bike ambulances have been put to service in mining areas. Improved pisciculture has been done over a total area of 235.32 acers involving WSHGs. In livelihood sector 565 broiler units and 398 goat farming units have been set up. The new fishery ponds have been excavated over 33.20 hectares. Livelihood promotion through forestry has been taken up involving 999 vana sanrakshyana samities ( VSSs). All other livelihood promotion projects in different sectors for the people of mining affected areas have been put on track. 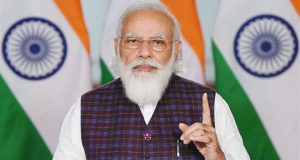