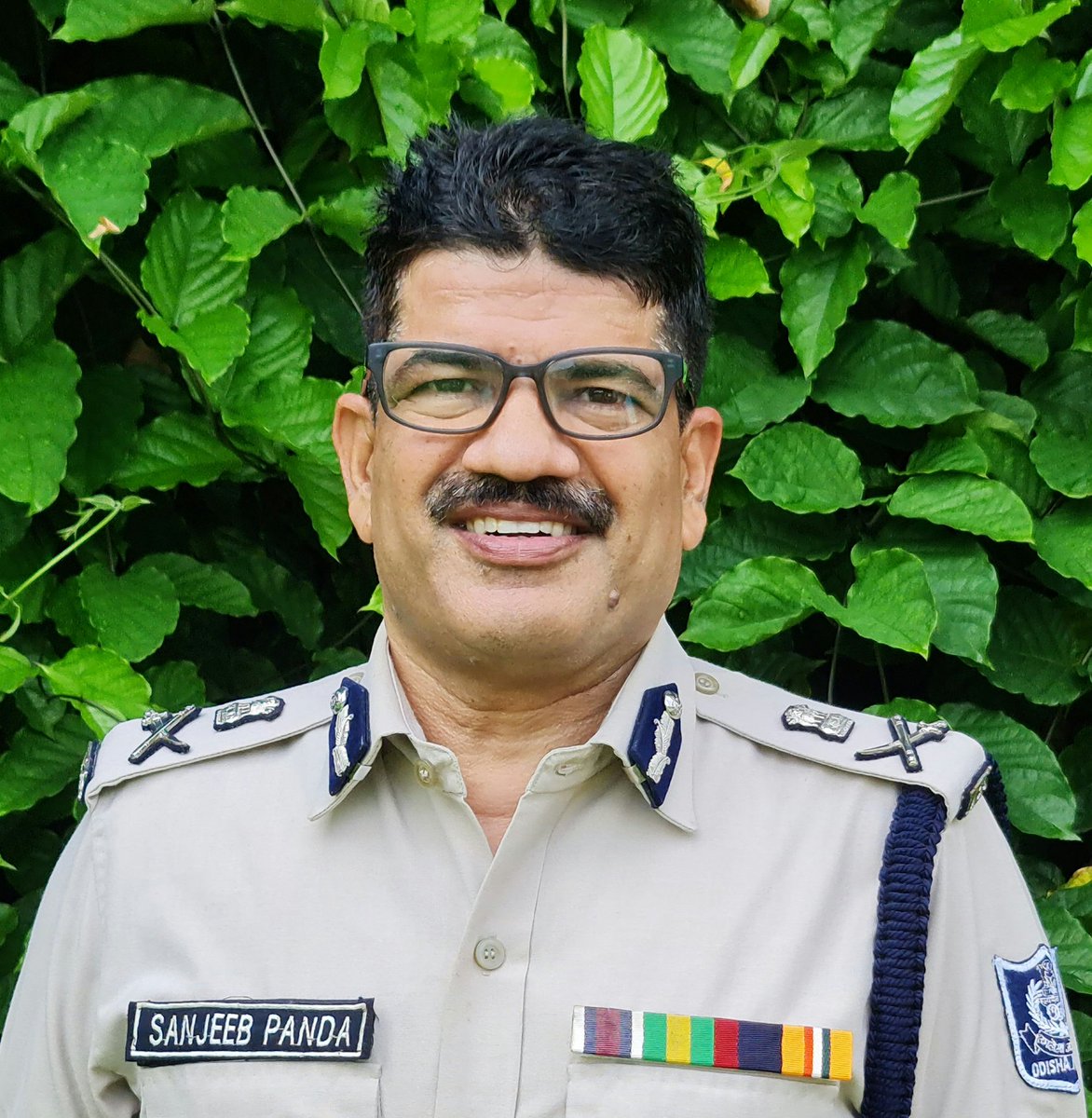 Cuttack: The Crime Branch of State Police has found Mumbai connection and involvement of another woman operative in the sensitive DRDO information leak case,

Revealing the result of further investigation into the case, Additional Director General (ADG) of Crime Branch Sanjeeb Panda on Saturday said, “We have found involvement of another women in the DRDO secrete information leak case. The woman was in touch with one of five arrested employees of the Chandipur ITR and money transactions have also been detected.”

Mr.Panda said the woman had come in contact with one of the accused identifying herself as a native of his area and presently working in Dubai.

After establishing a contact with the accused, the woman had demanded Rs 40,000 from the accused on the promise to return the amount. Accordingly, the accused transferred Rs 40,000 in two installments to two different bank accounts in Mumbai on April 18, 2021, the ADG informed.

On the very next day, the amount was returned to the SBI account of the accused at Chandipur branch, Mr.Panda said, adding, “We suspect that the money transaction was made to win confidence of the accused.”

The ADG further said a team of the crime branch will soon visit Mumbai for further investigation into the case.

Earlier, the crime branch had found involvement of a female operative, suspected to be from Pakistan, in the espionage case at DRDO’s Integrated Test Range (ITR) in Balasore district.

Notably, the Odisha Police on September 14 had arrested five contractual employees of the Defence Research and Development Organisation (DRDO) unit at Chandipur, on charges of sharing classified defence information with unknown foreign agents, suspected to be from Pakistan.

Tathya Correspondent - January 26, 2022 0
Malkangiri: In a humanitarian move to help out the people of Cut Off Area, Border Security Force (BSF) has launched ‘Boat Ambulance...