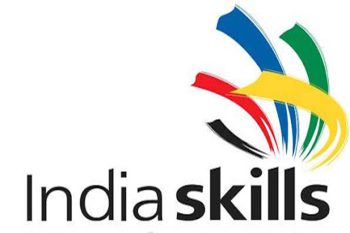 Bhubaneswar: The State Government’s “Skilled state swept most of the skills in India Skills 2021 Eastern Region Competition held at Patna dominating the competition by winning 23 gold medals and 20 silver medals.

The State’s strong contingent of 85 participants, contested in 39 skills.

The results of the competition were declared in Patna on Saturday in which 43 youths of Odisha emerged with flying colours.

Apart from this, walkover was also given to Odisha’s competitors in six skills. A total of 59 competitors including 13 girls will now be competing at the India Skills competition which will be held in Bengaluru in December 2021.

Notably, the girls from Odisha have also won medal which are traditionally male dominated domains. The winners of the India Skills competition will go on to compete in the World Skills Competition to be held in Shanghai China.

A total of 245 youth from states/union territories from the east and north-east participated in the competition including wild card/ corporate entries.

The event was organised by NSDC, Ministry of Skill Development and Entrepreneurship, Government of India.

Governor inspired the winners and participants of the skill competition while Chief Minister Naveen Patnaik expressed his happiness and their hard work to bring laurels to the state and the country at World Skills level.

Tathya Correspondent - August 15, 2021 0
Bhubaneswar: Secretary Sports and Youth Services R Vineel Krishna has identified an amazing talented girl from Puri, which he has shared through...