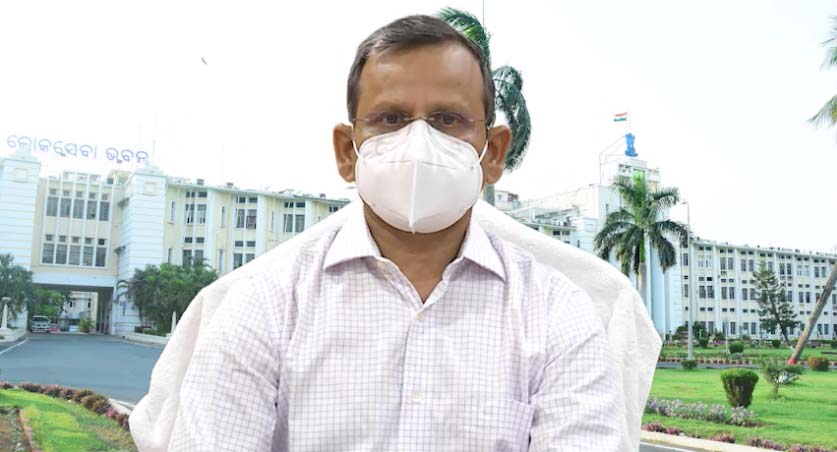 Bhubaneswar: Odisha is now way ahead towards elimination of Malaria with 90 percent reduction in number of positive cases over last three years from 2016. The reduction rate of malaria infection in Odisha between 2018 and 2019 has been 40 percent against the national average of 17 percent during the same period.

Chief Secretary Suresh Chandra Mahapatra reviewed the progress, where in the departments of  Panchayati Raj & Drinking Water,  Forest & Environment, and, Health & Family Welfare  were asked to have regular coordination meetings at Gram Panhayat and village levels for concerted action at the ground level.

It was estimated that the malaria prone area has been reduced to 31 community health center (CHC) areas out the total 374 CHC areas. Chief Secretary directed to focus on these areas through proactive surveillance and preventive activities.

Reviewing the progress over the last years, Chief Secretary Mr.Mahapatra directed concerned departments to take all preventive steps for checking any possible outbreak of the disease during the current year. He directed to ensure preventive steps proactively in industrial and mining areas. The industrial houses were advised to develop their dedicated public health units with testing and surveillance facilities. The Housing and Urban Development department was asked to break the breeding-cycle of mosquitoes by spraying the disinfectant liquids and releasing larvivorous fishes in all micro and small static water bodies of the urban and industrial areas.

Principal Secretary Information and Public Relations,  Bishnupada Sethi appraised, “there are about 10,000 Kalakara Sangathans ( Artiste Associations) and near about 500 forms of different loka kalas ( folk arts) who can effectively communicate with people at community level”.  It was decided to undertake intensive awareness building activities by involving the district and block level Kalakar Sangathans.

Presenting the updates, Director Public Health Niranjan Mishra said that there were around 4.44 lakh malaria positive cases and 77 deaths  in 2016 which got reduced to 39, 556 positive cases and  09 deaths in 2019. Similarly there was reduction in positivity rate during the year 2020 with 09 deaths. The annual parasite index ( API) was less than one in 08 districts in 2016.  With improvement in situation, the API index became less than one in twenty three districts. He further appraised that because of the rapid reduction in positivity rate, WHO has recorded Odisha Model as a Best Practice in World Malaria Report of 2020.

Available data show, the State led program named Durgama Anchlare Malaria Nirakarana ( DAMaN) has brought this success to Odisha. A total number of 16,088 malaria eradication camps were held in different parts of the State in between 2018-2020. Around 2.8 cr of population were protected with distribution of 1.57 cr long lasting insecticidal mosquito nets (LLIN) received from the central ministry.

Around 48,455 ASHAs were trained and engaged in diagnosis and management of malarial cases. Special eradication projects were run in four OMBADC districts namely Mayurbhanj, Keonjhar, Sundargarh and Jajpur.

Tathya Correspondent - November 15, 2021 0
Bhubaneswar: The Capital City of Odisha, Bhubaneswar has crossed yet another milestone in the COVID-19 vaccination drive with the total vaccination crossing...