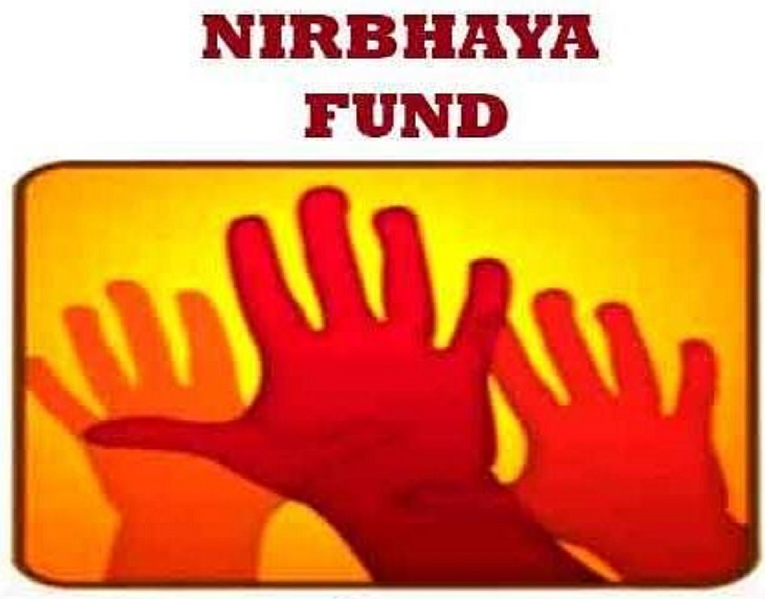 New Delhi: While the Government of India implements the One Stop Centre (OSC) Scheme with effect from 1st April, 2015, Odisha has got 30 Centers.

OSCs provide a range of integrated services under one roof including police facilitation, medical aid, legal aid and counselling, psycho-social counselling and temporary shelter to women affected by violence or in distress. As on date, 733 OSCs have been approved for 729 districts across the country, out of which 704 OSCs have been operationalized in 35 States/ UTs, which have assisted over 4.93 lakh women.

The setting up of OSCs from the year 2015 onward, at district level, have provided a dedicated platform to women facing violence and who are in distress to get necessary help and assistance, which was not available earlier.

State / District Authorities are responsible for recruitment and appointment of suitable manpower / staff at these centres for effective implementation of the scheme. As per information received from 24 States/ UTs, 520 counsellors have been appointed.

The Ministry also reviews implementation of the scheme and functioning of these centres from time to time through meetings, Video Conferencing and by issuing advisories to States Governments/ UT Administrations.

A book titled ‘Women’s Safety and Security- a Handbook for First Responders and Investigators in the Police’ has also been prepared for the purpose of prevention and investigation of crime against women with specific reference to the crime of sexual assault, which includes investigation, victim compensation and rehabilitation. Emphasis has been laid upon appropriate behavioural and attitudinal skills of the police in course of prevention and detection of crime against women and children and interaction with victims of crime. Webinars on women safety with sensitivity, gender sensitization of police personnel etc. have also been organized by BPR&D.

Ministry of Women and Child Development has engaged the services of National Institute of Mental Health and Neuro Sciences (NIMHANS) for providing basic and advanced training under the project named ‘Stree Manoraksha’ to the staff of One Stop Centres (OSCs) across the country on handling psycho-social and mental health care needs to support the women facing violence and women in distress.