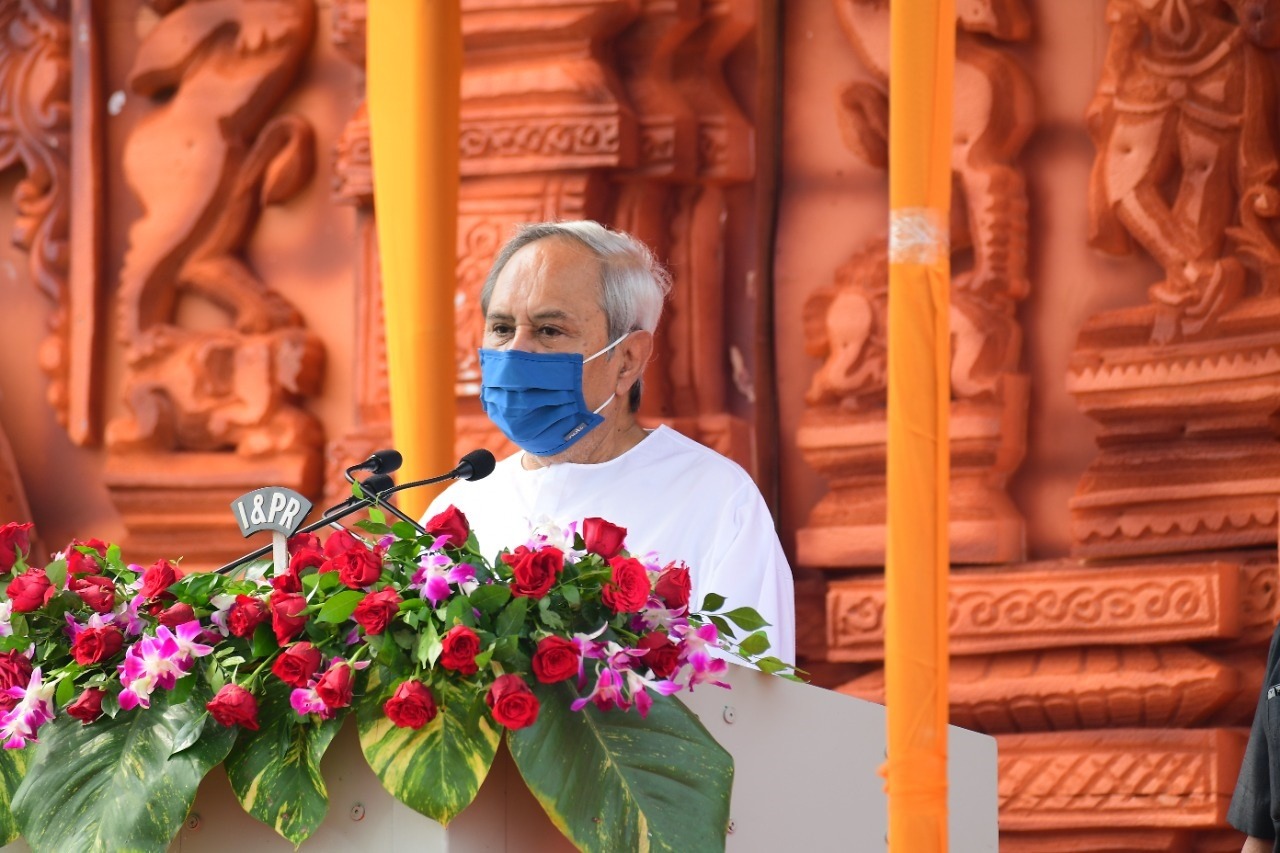 Bhubaneswar: In view of the prevailing Covid-19 situation, the 75th Independence Day was celebrated in Odisha on Sunday in a subdued manner without public participation.

While Chief Minister Naveen Patnaik unfurled the National Flag at the Capital City Bhubaneswar, other Ministers hoisted the Tricolour at district headquarters. The Revenue Divisional Commissioners (RDCs) and Collectors hoisted the flag at 11 districts.

Only a limited number of guests have been invited to the State-level celebrations and the guests include 20 Covid warriors, doctors, health and sanitation workers. No march past or parade was organised anywhere this year except at State Capital.

Only three battalions were took part in the State-level parade. No student groups have been included in the parade this year. The Information and Public Relations department has provided the live feed for telecast and webcasting of the event.

The officers of the registry with limited staff of the court also attended the celebration. The police band party played national anthem as a mark respect to the national flag. And the function has been observed with strict adherence to the guidelines issued by the Government by observing social distancing and other norms.

Tathya Correspondent - February 28, 2022 0
Bhubaneswar: Chief Minister Naveen Patnaik on Monday said his Government is working hard for the safe return of the students and other...