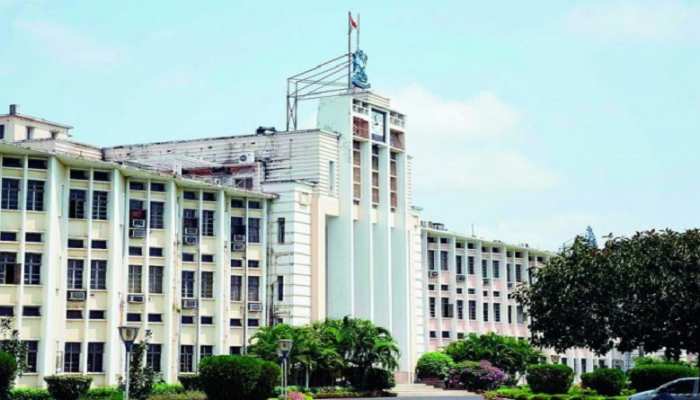 Bhubaneswar: Odisha Government has availed Rs.347 Crore as the Ministry of Finance, Government of India has decided to provide an additional amount of up to Rs 15,000 crore to States as interest free 50 year loan for spending on capital projects.

The State availed the Part-II Program as Government of India earmarked an amount of Rs 7,400 crore is earmarked for this part.

This amount has been allocated amongst these States in proportion to their share of central taxes as per the award of the 15th Finance Commission for the year 2021-22.

The Department of Expenditure has issued fresh guidelines in this regard on the “Scheme of Financial Assistance to States for Capital Expenditure”  for the financial year 2021-22.

The Finance Minister had in her budget speech announced that the Centre would take measures to nudge States to spend more on infrastructure and to incentivize disinvestment of their public sector enterprises.

Capital expenditure creates employment, especially for the poor and unskilled, has a high multiplier effect, enhances the future productive capacity of the economy, and results in a higher rate of economic growth.

Therefore, despite the adverse financial position of the Central Government, it was decided last year to launch a “Scheme for Special Assistance to States for Capital Expenditure”.

Under the Scheme, financial assistance is provided to the State Governments in the form of 50-year interest free loan. An amount not exceeding Rs.12,000 crore was earmarked for the scheme for the financial year 2020-21, and a sum of Rs.11,830.29 crore was released to the States.  This helped to sustain state level capital expenditure in the pandemic year.

In view of the positive response to the scheme and considering the requests of the State Governments, the Government has decided to continue the scheme in the year 2021-22.

The Scheme for Special Assistance to States for Capital Expenditure for 2021-22 has three Parts:

Part I of the scheme is for the North-East and Hill States and an amount of Rs.2,600 crore has been earmarked for this part. Out of this, Assam, Himachal Pradesh and Uttarakhand will get Rs 400 crore each while remaining States in this group have been allocated Rs 200 crore each.

Part-III of the scheme is for providing incentives to States for monetization/recycling of infrastructure assets and disinvestment of the State Public Sector Enterprises (SPSEs).

An amount of Rs.5,000 crore is allocated for this part of the scheme. Under this part, States will receive interest free 50 years loan ranging from 33% to 100% of the amount realised by them, through assets monetization, listing and disinvestment.

Monetization of assets unlocks their value, eliminates their holding cost and enables scarce public funds to be deployed to new projects, thus speeding up the implementation of the National Infrastructure Pipeline. 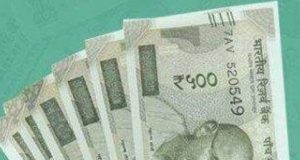 Tathya Correspondent - October 31, 2022 0
New Delhi: The Monthly Account of the Union Government of India upto the month of September, 2022 has been consolidated and reports...