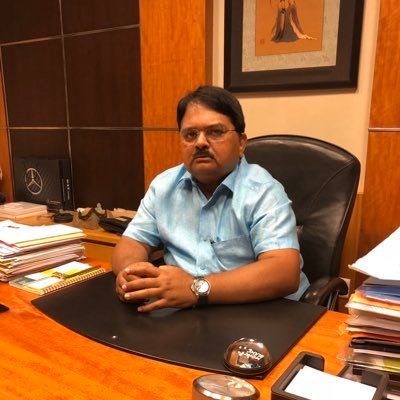 Mr.Mohanty expressed happiness as the Selection Committee was done as per the statutes in the constitution of OCA and he wished them all success.

The Committee is headed by Gita Samantray as Chairman and other Members are Sasmita Pattnaik, Madhusmita Mohapatra, Sudhansubala Sahoo, and Gangotri Behera Member

Further Purnedu Jena has been appointed as the Head Strength & Conditioning Coach (S&C Coach) for the season 2022-23.

Prior to joining OCA he has worked with Manipur & Nagaland Senior Men Cricket Team.

Mr.Jena  is the only Level-1 qualified Strength & Conditioning Coach of BCCI from Odisha. Apart from the Level-1.

And  he is also ASCA Level-2 certificate holder & was placed in the proficient group of Trainers by NCA.

Sanjay Behera Secretary, OCA  and other Office Bearers of OCA have wished all of them best wishes for their upcoming assignment.

Tathya Correspondent - November 21, 2021 0
Bhubaneswar: With just two days to go for the Hockey Men’s Junior World Cup, almost all the participating teams have arrived in...