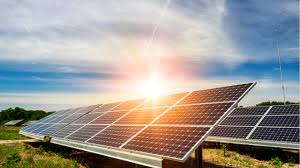 New Delhi: MSME Sector holds key for development Green Energy in the Country and accordingly thrust has been given for scaling up production of New and Renewable Energy in MSME Sector.

Minister addressing the Investors Abroad said that the MSMEs with good track record are now being encouraged for capital market.

Union Minister invited investors abroad to invest in Indian MSMEs and expressed hope that this will provide a number of opportunities to MSME sector to become the world’s largest manufacturing hub.

He also said that there is a huge opportunity for investment in scrapping policy.

Mr.Gadkari said that the solar power rate in India is Rs.2.40 per unit and commercial rate of power is Rs.11 per unit and the cheap power generated through solar energy can be used for automobiles and other developmental works.

He exuded confidence that within five years, India will be top manufacturing hub for automobile in the world.

Terming MSME sector as the backbone of the Indian economy, Sh. Gadkari said that the sector contributes around 30% in the country’s GDP and provides employment to over 10 crore people.

The event was aimed at providing a platform for MSMEs to showcase their strength, highlight their business opportunities, and to facilitate the dissemination of knowledge.

India is at fifth position in solar and fourth in renewable power installed capacity.

The Union Government has set an ambitious target for renewable energy and in particular, solar power generation, for this decade and striving hard to achieve the target, said Mr.Gadkari. 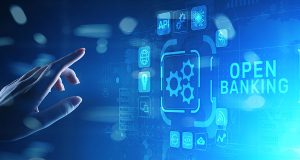 Tathya Correspondent - August 29, 2021 0
Bhubaneswar: Access to Smart Banking solutions to MSME segment through credit schemes has helped the entrepreneurs in a big way.